Possession of Meth and More Lands Man Behind Bars 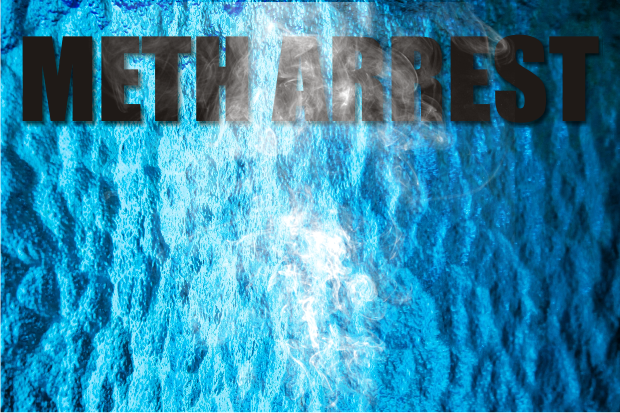 At age 24, someone charged with "Possession of a firearm while in commission of a violent felony" could potentially face some stiff prison time if convicted.

Richard Lee Sloan of Woodbury was apprehended by Murfreesboro Police on Sunday evening. Sloan was pulled over by police after he was seen making an improper turn on Middle Tennessee Boulevard. Police wrote in a report that when they approached the subject at his car window, "Mr. Sloan acted nervous." Sloan told police that he had marijuana in his vehicle along with a handgun.

As the conversation continued, Sloan told police that he is a convicted felon. Police secured the gun and confirmed three bags of marijuana. Several cut straws were also found in the car, which Sloan admitted he used to snort pills with. Officer Cory Schalburg then found a multitude of baggies with a white crystal substance inside. Sloan then admitted the substance was meth.

Evidently, most of the individual baggies found in the vehicle had a small bulldog imprinted on them. Police in Murfreesboro say that represents the sale of methamphetamines.

To make matters worse, Sloan was driving on a suspended license for failing to pay past fines. He was also wanted in Bedford County where a warrant is awaiting his arrival.

Sloan was transported to the local jail and will be due in a Rutherford County Courtroom on November 17, 2016. His bond was set at $26,500.