Possible drive by shooting, no injuries in Murfreesboro 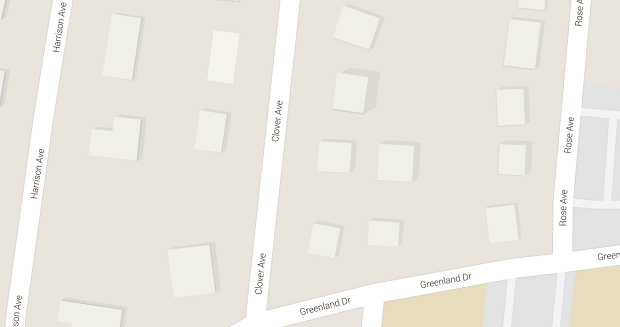 The Murfreesboro Police Gang Unit was called to an address on Clover Avenue off of Greenland Drive on Monday in reference to a drive by shooting. Witnesses say that a gray in color Chevrolet Impala drove by and opened fire. No one was injured, but witnesses told police a black male and a black female were in the car.

One person on the scene was able to obtain a tag number on the car which returned to a Murfreesboro address on the New Salem Highway. However, an arrest has not been made.