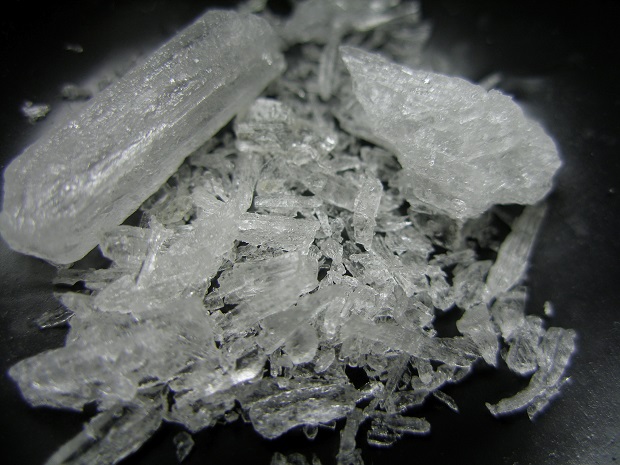 Photo: This is what meth looks like after it is made

What were believed to be the components of a meth lab were located on the Murfreesboro Greenway. The items were in a trash bag in the area of West College Street near Greenway Mobile Homes.

A woman going on a morning walk saw the bag and when she picked it up to throw it away, she noticed there was a 2-liter bottle in the bag with a plastic tube coming out of the top of the bottle. She called the police and a report filed on Tuesday stated, "It was determined by Officer Rea that it was the components of a clandestine lab."

A clandestine lab is defined as a place where preparation of illegal substances takes place. In this case, a mobile meth lab which is sometimes referred to as a shake and bake lab.

No arrests were made and the lab was properly disposed of by police.