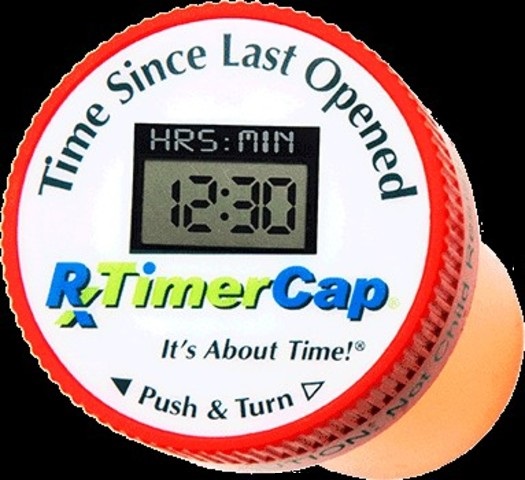 Tennessee has the second highest rate of opioid prescriptions per person, according to the state Department of Mental Health, and a simple, new technology offers a way to help curb abuse.

It's a bottle cap that fits most prescription bottles sold by drug store chains, with a built-in timer that automatically keeps track of the time that has passed between doses.

Larry Twersky, CEO of TimerCap, says he developed the company after growing up with a family member who became addicted to pain medicine.

"We can avoid some unintentional abusers going down the wrong path," he states. "And since the expense of abuse is so high, we're talking less than $3 per year per medication on an addiction problem that we're trying to solve."

According to the U.S. Surgeon General, a contributing factor to opioid addiction is that less than 50 percent of patients take their medications as directed, with forgetfulness as the biggest cause of that.

TimerCaps are for sale at major pharmacies, and Twersky says they last over a year.

While Twersky's inspiration for the device was born out of a desire to curb drug abuse, he says customers taking any prescription medicine can see benefits, since the caps help them remember when they took their last dose.

"You can see for yourself the benefit of, 'Did I or did I not take my medication?'" he explains. "Just as a simple adherence tool, it's a perfect tool."

The device is classified as compliance packaging, and Medicare doesn't currently pay for devices with that label, but the makers of TimerCap hope that changes.

For now, it's up to consumers and their family members to invest in the technology when picking up their prescriptions.