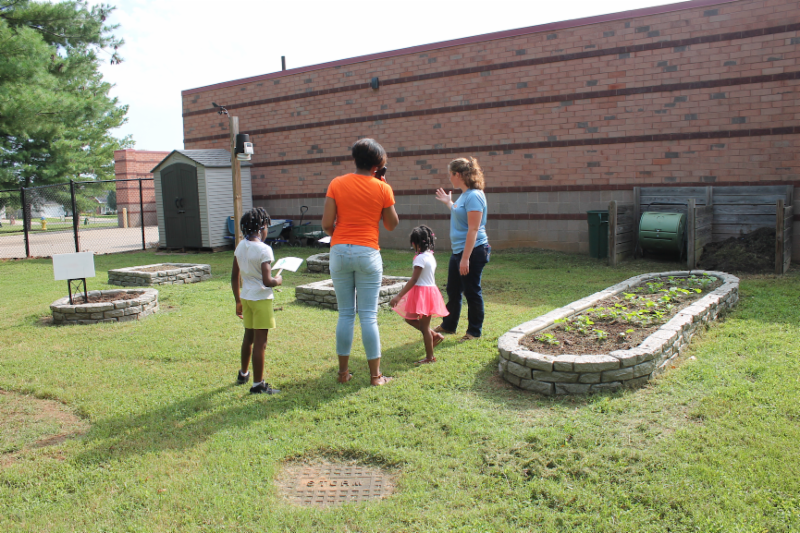 The event began with a ribbon cutting for the newly constructed Cason Lane greenhouse. Tours of the greenhouse and raised bed gardens followed. Parents and students also participated in hands-on farming stations, games and even received a container of herbs to plant at home.

In 2015, the Murfreesboro City Schools were one of only 82 school systems to receive a grant from U.S. Department of Agriculture's Farm to School Program.