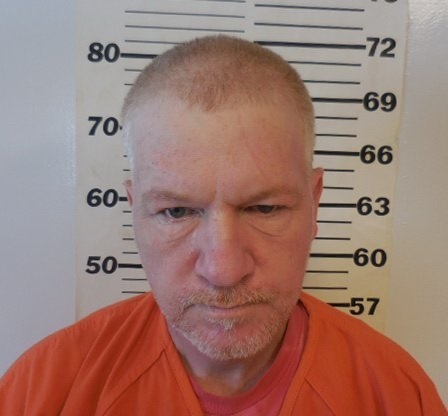 In September, a deadly hunting accident was reported in Grundy County and an investigation began.

44-year-old Chad Killian was found with a gunshot wound to his upper body. Killian was taken to the hospital and later died from his injuries.

A grand jury has now indicted Smartt in connection with the fatal shooting of Killian.

The case was presented by Tennessee Bureau of Investigation investigators.

Smartt was indicted on a count of reckless homicide and possession of a firearm during a dangerous crime. A bond will be set in open court on Nov. 20.