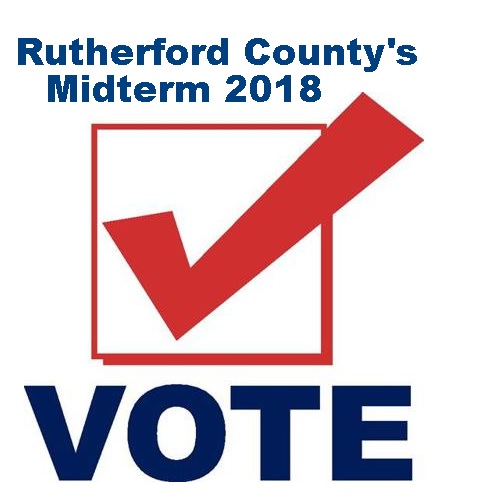 Over 65,000 registered voters went to the election centers here in Rutherford County during this mid-term election. Forecasters say the record turnout will not help to predict the outcome of Tuesday's election.

And with the record turn-out for early voters across the nation, this may bode well for the "middle of the road America," . . .

WGNS will give you up to the minute election results local from the Rutherford County Election Commission and nationally through the CBS radio network. Go to www.WGNSradio.com.