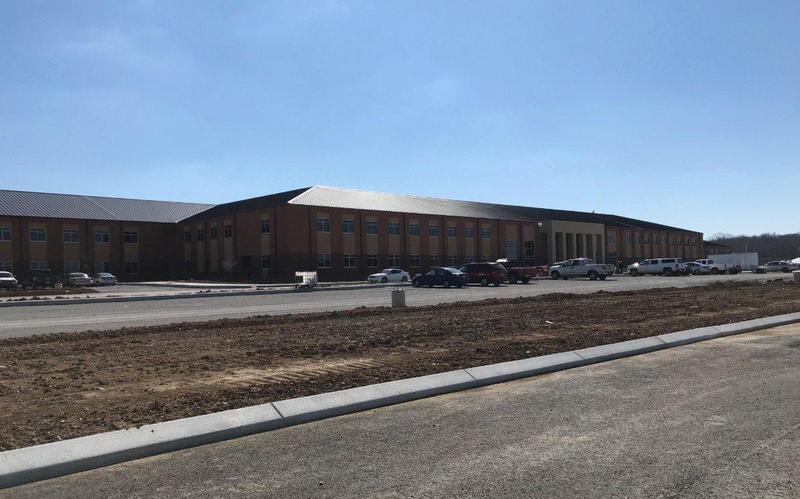 Rutherford County Schools has an ambitious five-year building plan to keep up with the rapid growth in the county. The system is currently adding over one-thousand students a year and 90-percent of the schools are near or over capacity. This despite the building of two new schools, set to open this year. Rocky Fork Elementary and Rockvale High School are nearing completion and will be ready for students when the new school year starts in August.

Despite the fact the county's newest high school, Rockvale, won't open until August, Lee says there are two target areas for the next one to be built in the five-year plan:

So the target areas for the next high school would be out in the Christiana area or between Almaville and Blackman.

Lee says currently, it costs $30 million to build an elementary school, about $40 million for a middle school and Rockvale High School cost $63 million to construct.