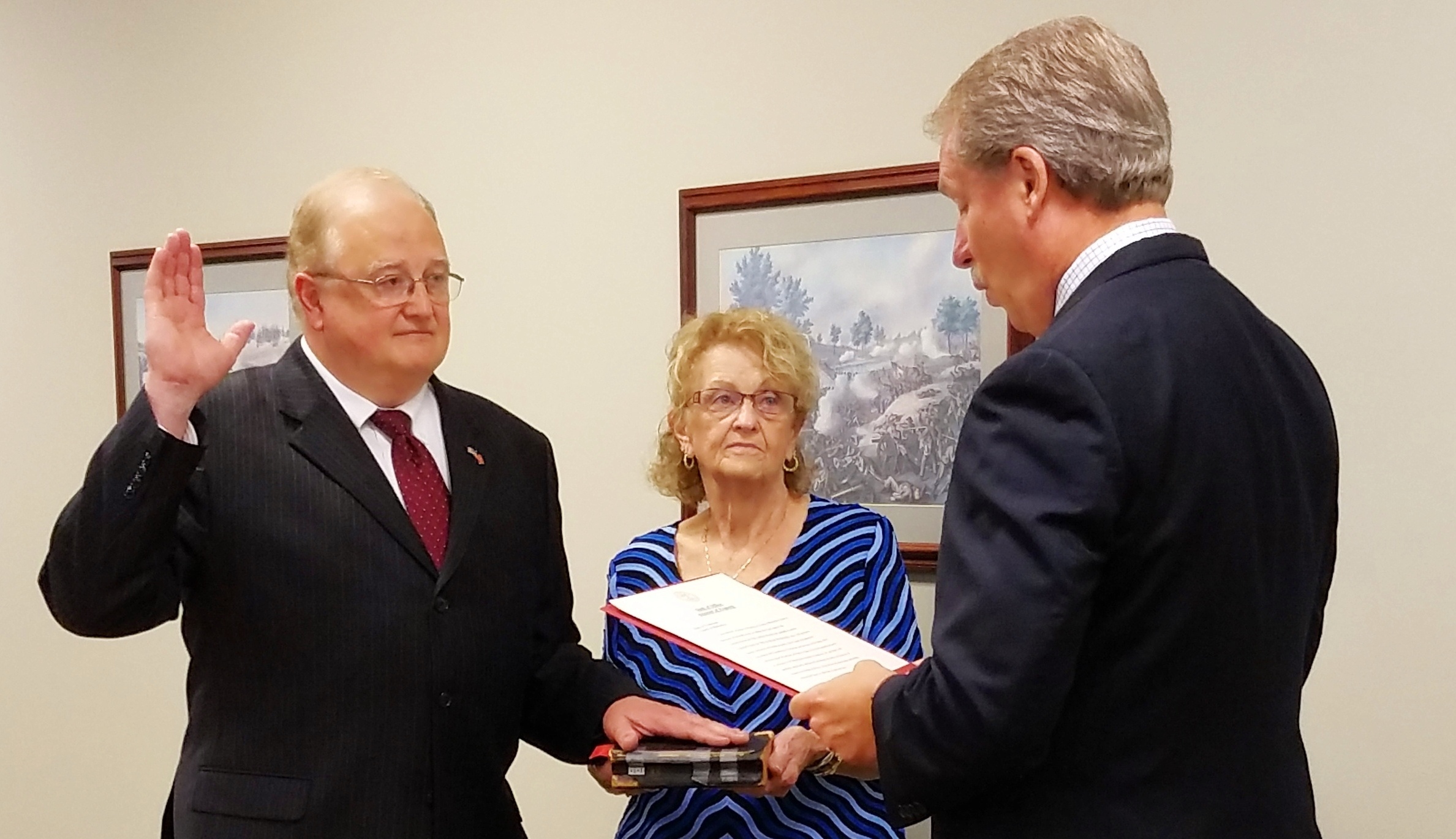 A recent story by Sam Stockard in the Murfreesboro Post indicates the Rutherford County Property Assessor is considering a run for the governors seat in Tennessee.

The second-term assessor, who switched from the Democratic Party to Republican Party three years ago, says he stands out above other Republican candidates for the state's top office because he's the only one who's found ways to make government more efficient.

"Nobody else has a track record of performance," says Mitchell. "They've run private businesses. But they haven't administered a governmental office."

Mitchell, the only candidate with tax policy training, says he has cut spending at the property assessor's office while still upholding its constitutional responsibilities and shedding light on wasteful spending in county government. The former insurance agent also says he studied every budget in Tennessee's 95 counties and authored a paper on a formula and policy for running government offices.

He set a July 1 date for deciding whether to run, saying if his message resonates with people, then he'll take the leap. Other announced Republican candidates include Franklin businessman Bill Lee, former Tennessee Economic and Community Development Commissioner Randy Boyd and state Sen. Mae Beavers. Republican U.S. Rep. Diane Black is considering a run as well.

Read the entire story by Sam Stockard in our partner newspaper The Murfreesboro Post.