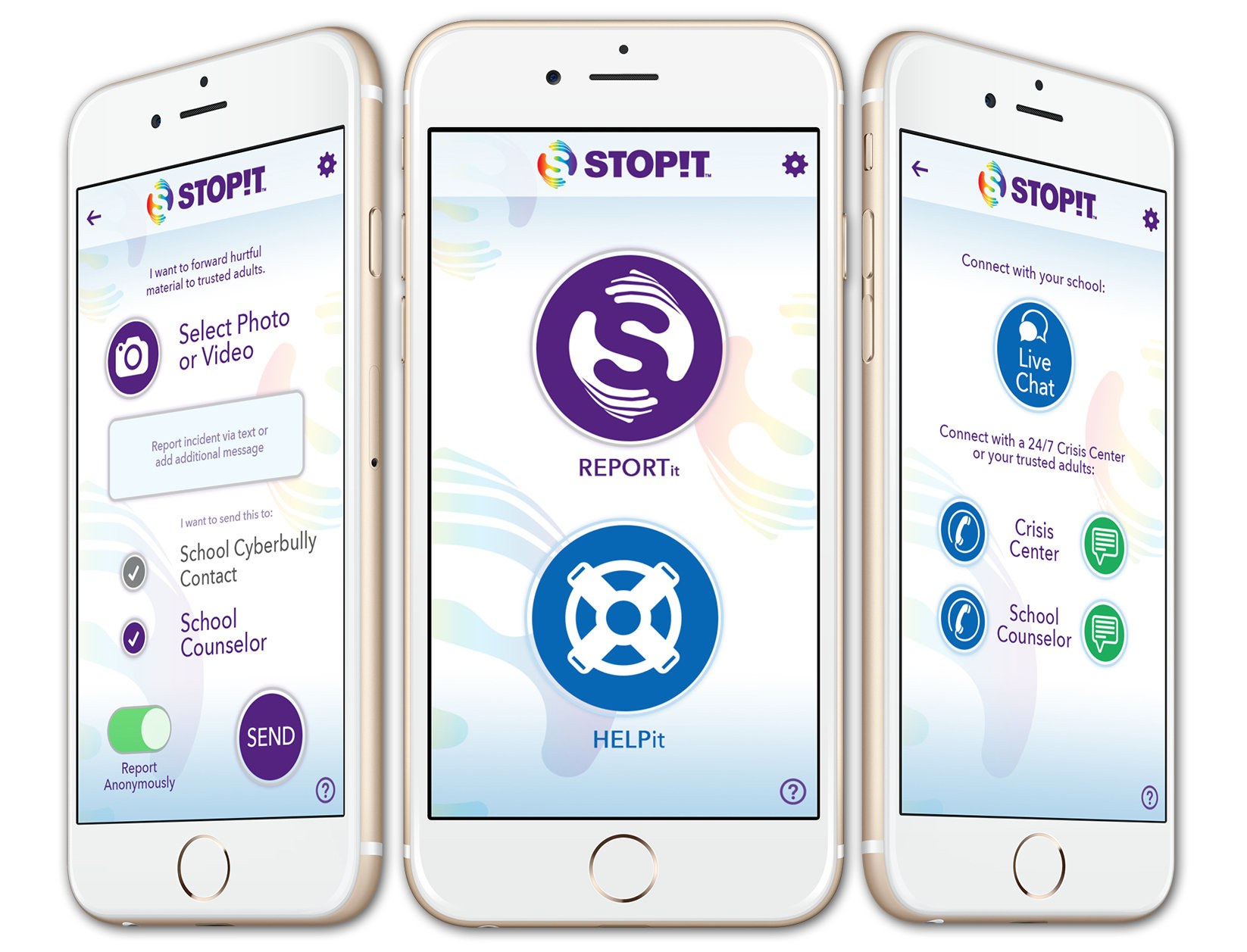 Rutherford County Schools wants to provide a simple way for students to report threats or safety issues, which is why the district has launched the Stop It! reporting app.

"The intention of the app is to provide an easy opportunity for students to communicate concerns," said School Safety Director David Crim, who is a former school resource officer with Rutherford County.

Launched in August, the app provides a way to report everything from bullying to school threats or suicidal statements, Crim said.

All leads are received by a call center which vets the validity of the report, classifies the threat and immediately reports the information to the school safety director, communication coordinator, staff attorney and respective administrators.

If the report is classified as urgent the Rutherford County Sheriff's Office is also contacted.

In the first three months since launching the app, there have been approximately 85 reports.

A vast majority of those reports have come from middle and high school students, who have the option to remain anonymous or chose to make their identity known. Elementary level students have occasionally used the app, Crim said.

There were three particular incidents when police officers were dispatched to a residence to check on a student's well being following suicidal threats.

"Those are some of the significant ones," Crim said, "but we've also had drug use reported and potential violent situations, where people were being threatened or there was a fight that was going to break out at a certain time."

The Stop It! App proactively prevented those incidents from taking place.

Stop It! is available as a free download from the Apple App Store and Google Play store. To use the app, students must obtain the local code from their school, which is provided on posters.