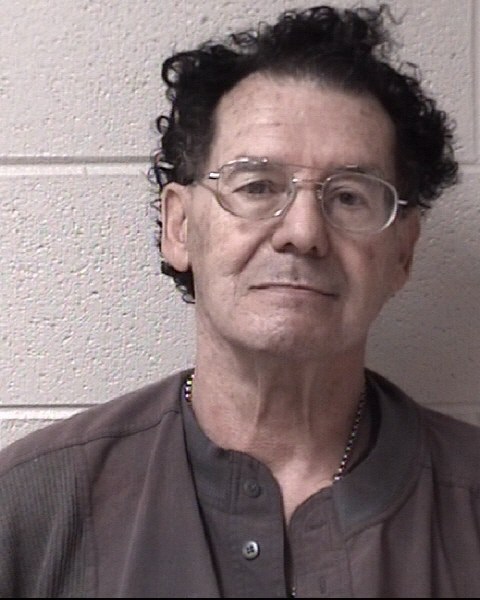 A registered sex offender who was living in Smyrna has been arrested for violating sex offender laws in Tennessee. Fortunato Comunale was arrested in Smyrna on August 8th after enrolling at Motlow Community College in Smyrna. Evidently, Comunale failed to notify authorities about his decision to enroll in school, according to Officer Connie Mangrum with the Smyrna Police Department.

The reason the subject was on the sex offender registry dates back to the 1980's. Comunale was 44-years old when he attempted to sexually abuse an 11 year old girl in Alabama. The original arrest and conviction took place in 1983. Today, Comunale is 76 years old and he is classified as being "Violent against children."