Sigma Chi House on MTSU Greek Row to be Renovated 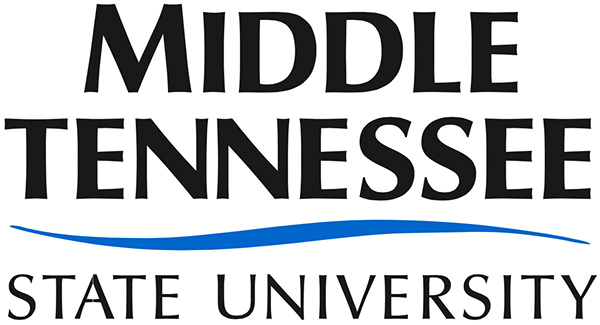 MTSU announced Tuesday (Aug. 14) it will immediately begin renovations on the Sigma Chi House on Greek Row with a goal of reopening the house in Fall 2020 under the auspices of its Office of Housing and Residential Life.

Alan Thomas, vice president for business and finance, said it will take about 18 months to plan and finish renovation of the university-owned house, one of eight campus structures that opened in 2000 for select fraternities and sororities. The house will close in late August to allow work to begin, he said.

Sigma Chi has been on Greek Row since it opened and was the only group still leasing its house. However, that lease concluded Monday. Fraternity leaders have been in conversations with the university about MTSU Housing managing the facility in the future. MTSU Housing operates the other seven buildings on Greek Row as residence halls with dedicated space for Greek organizations.

Thomas said Sigma Chi's national and chapter leaders are working with the university to contribute to renovation costs and meet all other requirements to be eligible to return to the house when the work is finished.

"The Eta Gamma Chapter of Sigma Chi is proud to have been on Greek Row at MTSU since the day it opened 18 years ago," said 1989 alumnus Tom Cribbs, a member of the fraternity's Housing Corporation. "We are committed to returning as the anchor of Greek Row when the house reopens."

Said Thomas, "We hope that our ongoing efforts will result in Sigma Chi returning to a greatly improved house in time for the Fall 2020 semester."