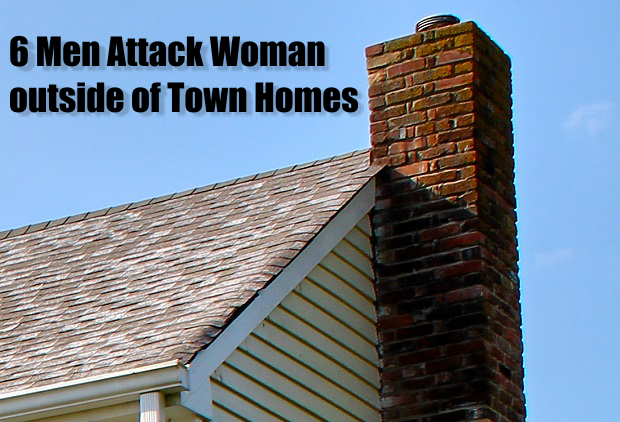 Murfreesboro Police continue to investigate a rape that was reported this past Tuesday that reportedly involved a gang of six men who held one woman down in the area of Lascassas Pike.

The 25-year old victim told police that she was walking on Lascassas Pike around 6:00 Tuesday evening near the Dana Downs Town Homes when five black males and one white male approached her, pushing her into the bushes outside of the homes. Two of the six men then raped her while the others held her down, according to the report on file at the MPD.

After the attack was over the men fled the scene on foot taking her ID with them.

The victim was taken to the local hospital and DNA evidence was gathered. The case is in the hands of MPD detectives.

If you saw or heard anything you can call your tips into CrimeStoppers and remain anonymous. You will also be eligible for a reward of up to $1,000 if your information leads to an arrest. The phone number is 615-893-7867.