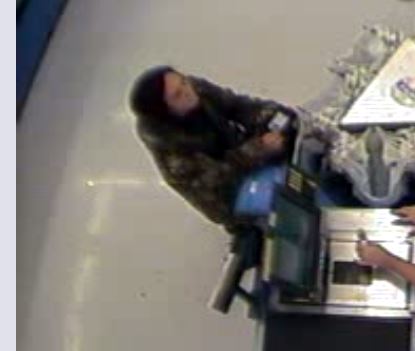 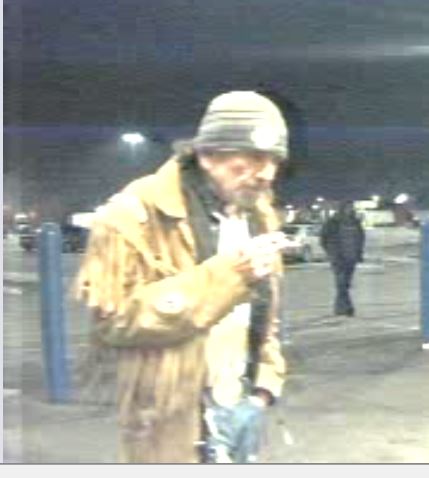 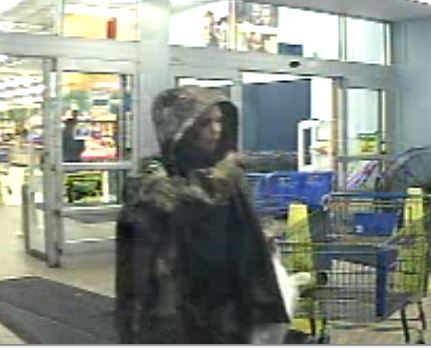 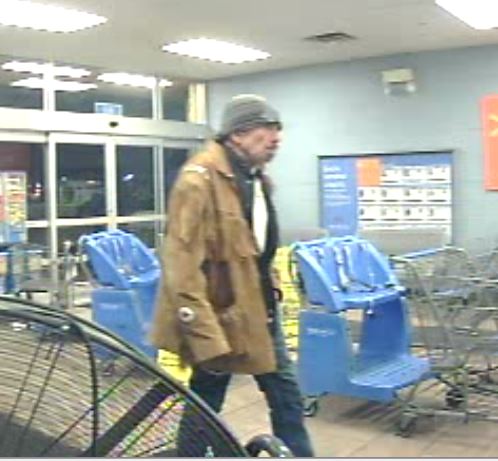 Smyrna Police are looking for two suspects who passed counterfeit $50 dollar bills at Walmart this past January. Sergeant Bobby Gibson told WGNS that one suspect was a white male wearing a tan Native American style jacket with fringe on it. Suspect two was a white female wearing a camouflage jacket.

Gibson also told WGNS that they were likely seen in a dark colored, 4 door car.