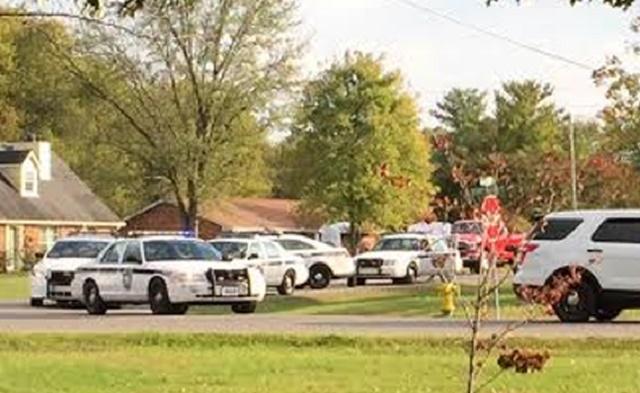 Smyrna Police arrest a man after a brief standoff and reports of a shooting. Sergeant Bobby Gibson tells NewsRadio WGNS they received a call around 3:20 Saturday afternoon in reference to a possible shooting at 115 Berry Wood Drive. He says a 9-1-1 caller advised that a female subject may have been shot in the arm and possibly the hip by suspect James Parsley. The caller also advised that the female's brother was with her and they were leaving the house. The caller advised the suspect was still inside the residence.

Responding officers made contact with the female and her brother and escorted them to a safe area. SWAT members were called to the scene while negotiators attempted to make contact with Presley. Approximately 45 minutes after the initial call was received, police convinced him to exit the residence where he was taken into custody without incident.

It was determined that the female had not been shot but did receive minor injuries, possibly a result of gravel that had been struck by the bullet. Rutherford County EMS did respond but the female refused medical treatment due to minimal injury. The female's brother did not receive physical injury.

Parsley was arrested and charged with two counts of aggravated assault.