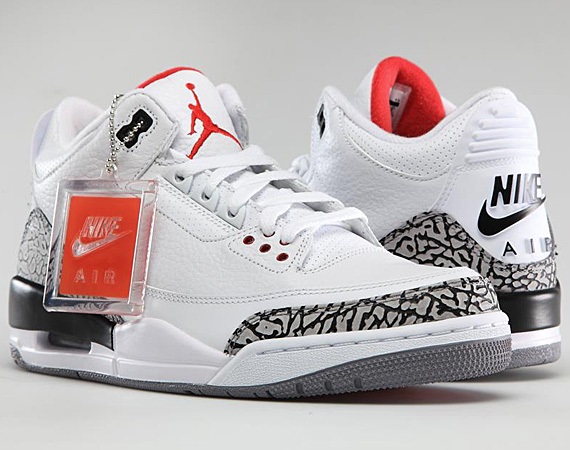 Nike Air Jordan's were the only item that appeared to be targeted in a Murfreesboro apartment theft. The victim called the police when she noticed that someone made their way into her Rutherford Blvd. apartment and helped themselves to her Nike backpack, a pair of Nike Jordan III's and a pair of Nike Jordan IV's. The shoes were valued at $600 and the backpack was worth about 70-bucks. Nothing else was taken in the heist and no suspects have been named.