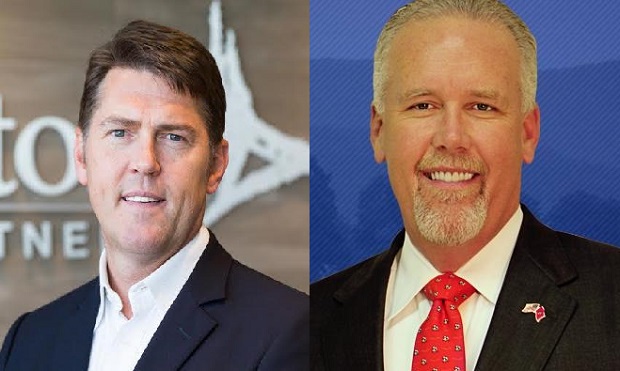 Dates for the special election to fill the open state senate seat for Rutherford and adjoining counties has been set by Governor Haslam.

A primary for the seat vacated after Jim Tracy's appointment to the U.S. Department of Agriculture has been set for January 25th. A general election will take place March 13th.

Tracy was appointed to the post November 3rd and was forced to resign November 6th due to taking the position.