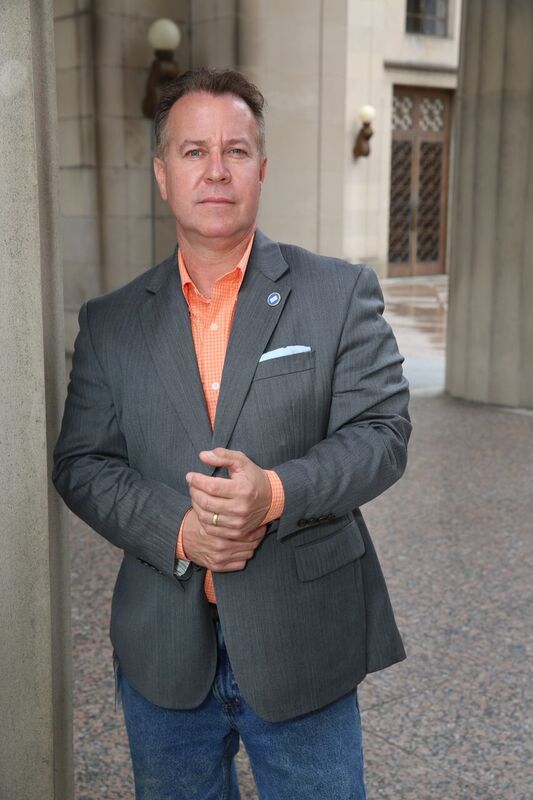 3. Should Tennessee parents have the ability to choose what they feel is the best school for their child to attend (public and private)? 78% believe in education choice for parents, 12% did not believe this is necessary, and 12% were unsure.

4. A key component of Obamacare is the expansion of Medicaid. Should Medicaid be expanded in Tennessee? 59% felt expansion was not the best option, 14% felt it should be, and 27% were unsure. The issue of expanding healthcare for Tennesseans is certainly one that will be revisited by lawmakers in the upcoming Session.

6. Do you believe there needs to be a gas tax to use the money to maintain and improve our roads and highways? 55% do not believe there should be an increase in the gas tax to help improve roads, 33% are in favor of the tax, and 12% were unsure.

10. Do you think the media (local and national) portray Christianity and family values negatively? 86% believe media has portrayed Christians and family negatively, while 7% say "no", and 7% are unsure.

Finally, the question asking you which issues you feel are the most pressing issues facing Tennesseans today. Representative Sparks' survey showed: