Stolen Airplane in Tennessee Recovered by the TN Highway Patrol 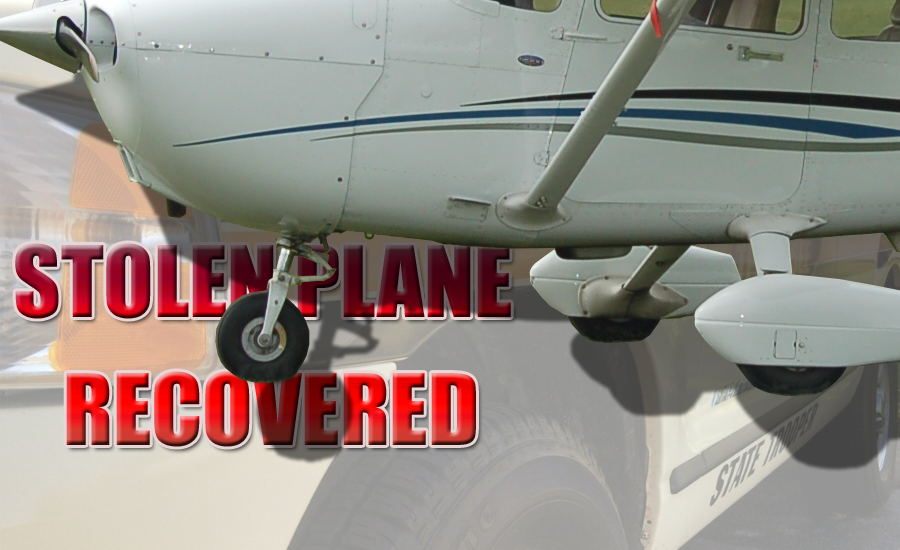 It is not too often that you hear about a stolen airplane, but this is a story about just that.

The Tennessee Highway Patrol's Criminal Investigations Division (CID) began assisting the Jackson County Sheriff's Department in a burglary report from July 2019. Among items stolen from the burglary was an unregistered or unknown registration aircraft which was last known to be on a custom trailer for transport.

The THP investigators led a coordinated effort with the Tennessee Department of Revenue and the Jackson County Sheriff's Department, resulting in Tennessee Highway Patrol's Trooper Jeff Phann locating and recovering the aircraft in Putnam County earlier this month.

The Highway Patrol reports that this is possibly the first stolen airplane recovery for their criminal investigation team.

Investigators are continuing to follow up on additional leads. Based on the origination of the case and other cases connected as a result, the investigation continues.