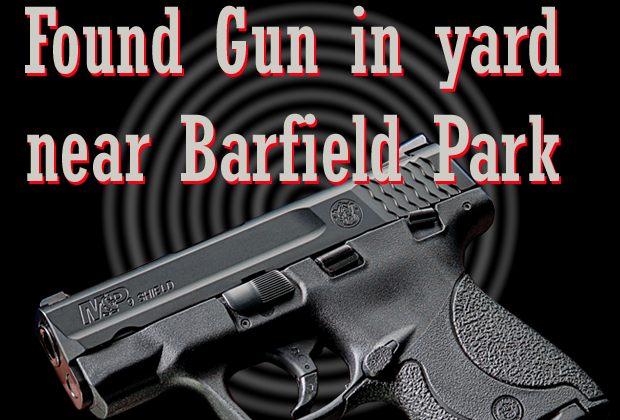 A Smith & Wesson handgun was found in the yard of a home on NYU Place in Murfreesboro.

Evidently, a landscaper was working on a home in the area near Barfield Park when he located the 9mm handgun in the backyard of the house where he was working. NYU Place is near Southridge Boulevard, a street in a neighborhood known to have lots of children who could have stumbled upon the unsecured weapon.

When the lawn worker found the gun, he took it to the homeowner who said that the gun was not hers. The resident quickly called Murfreesboro Police who responded to recover the gun.

A National Crime and Information Center Database search revealed the gun had previously been reported as stolen. It was collected as evidence, but it is not yet known to be tied to any shootings in the Middle Tennessee area.