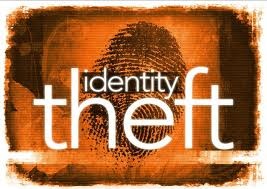 A Pantera Drive man contacted Murfreesboro Police after receiving a phone call he was late on his credit card bill - to the tune of $9,659! But it wasn't his credit card.

The 41-year old reported to authorities he received a call from Wells Fargo Bank, saying the account was opened in July of 2015. It had his name, date of birth and Social Security number, but the billing address was in Chatsworth, California.

The victim is working to clear his name. By the way the account was closed in September of 2015 for non-payment. So it took just a couple of months to rack up nearly 10-thousand in card charges.