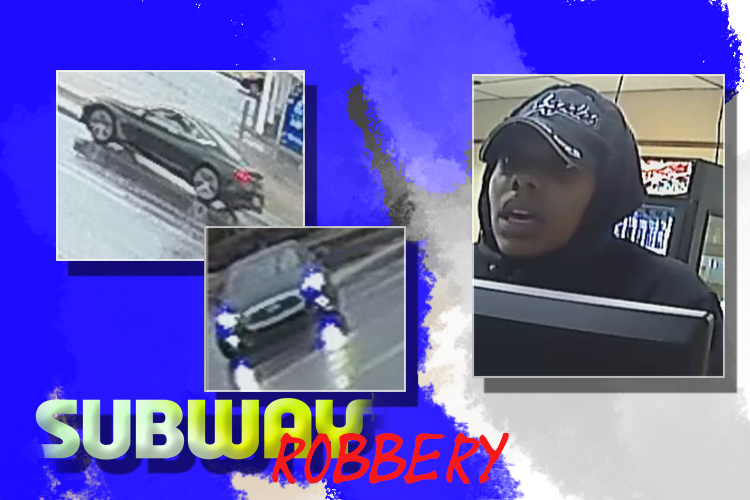 The La Vergne Police Department is asking for help of the community to identify a woman involved in an alleged attempted robbery earlier this week.

The robbery occurred on Monday, February 11th at the Subway restaurant at 5191 Murfreesboro Road around 3:45 in the afternoon.

The woman was described as an African-American wearing a dark hat that read "Los Angeles," gray sweatpants and a dark hooded sweatshirt.

Authorities told WGNS, "She got into the passenger side of a dark colored 2019 Infinity Q60 before fleeing the scene."