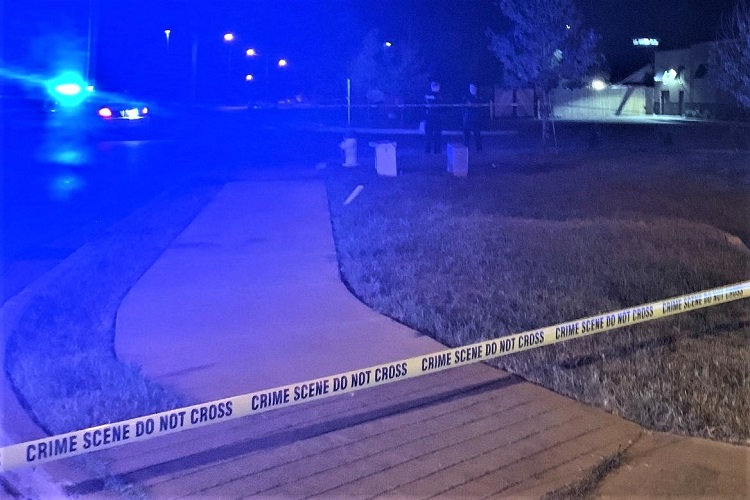 lmmimimi
kniuhui
piuhpiuhipuhiuhuh
(MURFREESBORO) Not much news on the Sunday (9/8/2019) morning shooting that left one man dead on Halls Hill Pike. Police have identified the deceased male as 21-year old Marquis Turner. He was visiting from Illinois.

Detectives with the Murfreesboro Police Department are still trying to determine a motive while they interview those in the area as well as search for clues.

The call came-in around 1:10 early Sunday morning asking Murfreesboro officers to assist Rutherford County Sheriffs' deputies help to disperse a large crowd at the scene of a shots fired call.

They rushed to the corner Halls Hill Pike and Journey Drive where Turner was found shot on the sidewalk.

It was determined that Marquis Turner was located within the city limits, so Murfreesboro Police took over the case.

Anyone with information that might helpful are urged to call Detective James Abbott at (629) 201-5523 or Crime Stoppers at (615) 893-STOP (7867). If you notify CrimeStoppers and your tip leads to an arrest and conviction, you could be eligible for a cash reward of up to $1,000. Plus, no one--not even the police, know who you are.
Read more from:
News
Tags:
deceased, Halls Hill Pike, Journey Drive, Marquis Turner, MPD, Murfreesboro, RCSO, shooting, WGNS
Share: