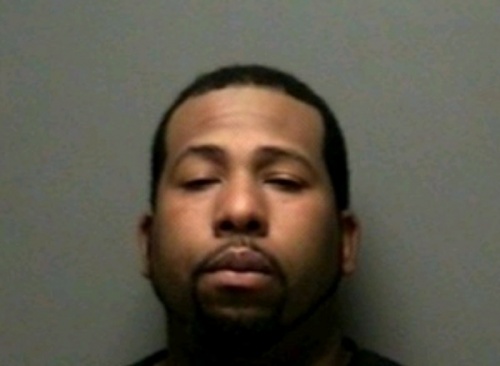 More fake money has turned up in Murfreesboro. This time, the fake cash was used at Walmart on Old Fort Parkway. Unlike other times when fake money was spent, this time an arrest has been made.

29-year old Muta Jones was charged with “Criminal Simulation” after he allegedly tried to pass off a counterfeit $20 bill as a real one. The fake dough was placed into evidence and the case was turned over to detectives. It is not yet known if he is tied to several other incidents involving fake cash.