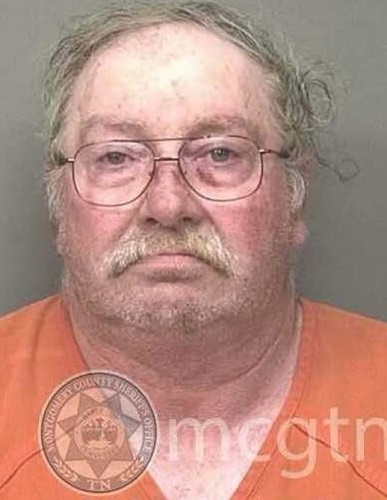 The Tennessee Bureau of Investigation and the Clarksville Police Department are seeking the public's assistance in an ongoing investigation into a man who may be connected to more than the one crime for which he already faces charges.

At the request of 19th District Attorney General John Carney, TBI Agents joined the investigation into 62-year old Roy Michel Nellsch earlier this week. Law enforcement officers arrested the Logan, Alabama, man on May 22nd and charged him with one count of Especially Aggravated Kidnapping following a violent interaction earlier that day with a Clarksville woman, from which she was able to escape. At the time of this release, Nellsch remained in the custody of the Montgomery County Sheriff's Office on $500,000 bond.

In recent days, authorities have developed information to suggest Nellsch, a truck driver, may be connected to additional crimes with additional victims. Anyone who had an interaction with Nellsch, or who may otherwise be able to assist the ongoing investigation, should contact the TBI at 1-800-TBI-FIND.