Tennessee Had 459 Non-Interstate Traffic Deaths In 2013 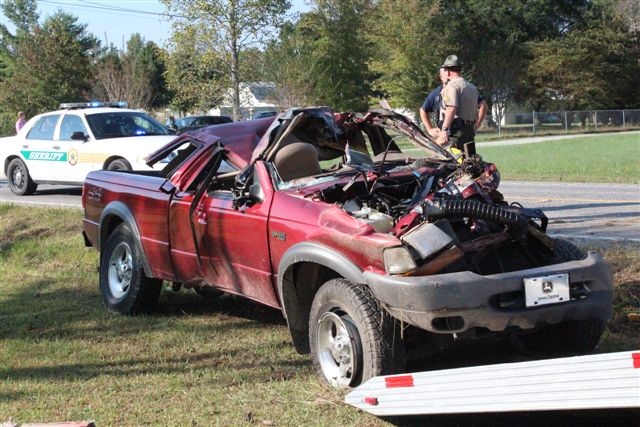 A report from the nonprofit transportation research group TRIP shows Tennessee is among the 20 worst states when it comes to rural non-Interstate traffic deaths.

Both states also ranked among the Top 20 for the highest rate of rural road fatalities per 100 million miles of vehicle travel. Tennessee averaged 2.38 fatalities.

Tennessee tied Arizona with the tenth-highest fatality rate per 100 million miles of vehicle travel on ALL roadways with an average of 1.40 deaths.

The report cites a growing population which has led to more drivers on rural roads that lack "desirable safety features" and can lead to longer emergency response times because of their rural locations. A tendency for drivers to travel at higher speeds, narrow lanes, sharp curves, inconsistent design, limited shoulders and limited visibility are also to blame according to the report. (WZTV)