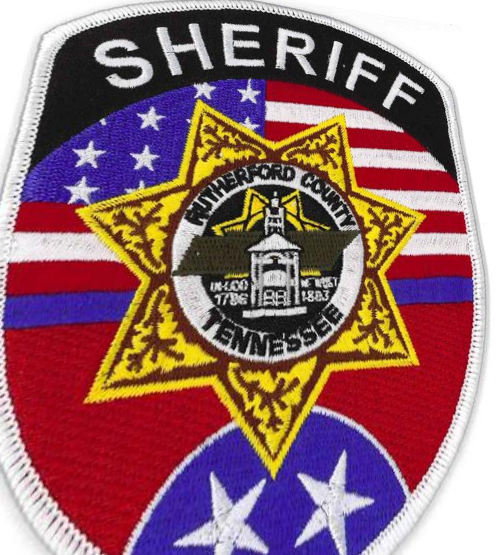 Former Sheriff Truman Jones started the SRO Program in Rutherford County in 1993 with five officers in five schools. Today, that number has grown tremendously with over 40 officers working in 41 county schools.

The officers in the schools are able to recognize changes in behavior among students and help them in times of need. The program also allows students to see the officers in a positive light as being someone they can turn to for help.

The very first SRO Program was first implemented in Flint, Michigan, in 1951. Since the program's inception, it has successfully been put into practice in 35 states.