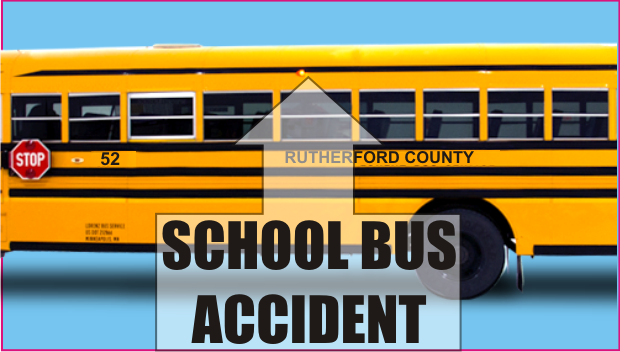 Three people are injured, including two students in the crash of a school bus and a car Thursday afternoon in Murfreesboro. Police say the car was turning onto Lebanon Road and failed to yield before being hit by the bus. Over 50 students were on board and Fox 17 says two were taken to the hospital with minor injuries and the driver of the car was also taken for treatment.