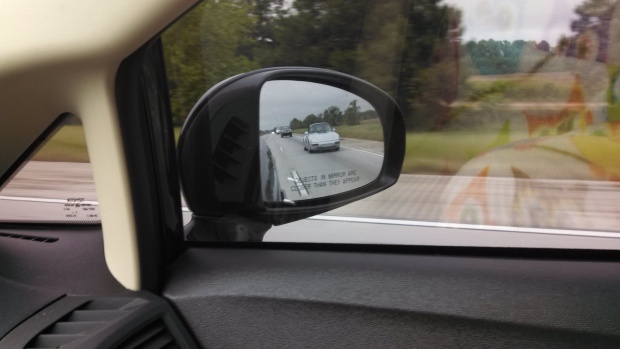 State Sen. Lee Harris has filed legislation that would use revenue from municipal red light cameras to send students to college. Harris said the proposal will create a new scholarship opportunity for students.

Under the proposal, all revenue generated by new red light camera contracts after July 1st, 2015 would go to the Drive to College scholarship. According to a report by The Commercial Appeal, red light cameras have generated $3.1 million in camera-related fines in Memphis alone, but the Arizona-based contractor earned $4.8 million.