"To Merge" or not to "Merge" Electric Departments? 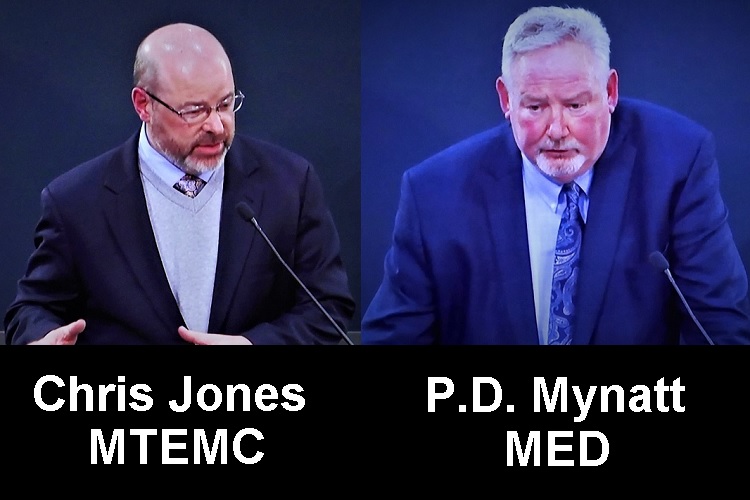 (MURFREESBORO) The Murfreesboro City Council will vote Thursday night whether to merge or not to merge Murfreesboro Electric and Middle Tennessee Electric Membership Cooperative. The heads of both utilities will be on WGNS 8:10-9:00AM this Wednesday morning.

They will discuss all aspects of the potential merger. In addition, the radio show will also include segments where residents may phone-in questions.

Last month (12/19/2020), after a lengthy information session, the Murfreesboro City Council neared a vote on the merger.

It was at that point Councilmember Bill Shacklett agreed and commented . . .

The motion was passed. The voting process comes before the council again this coming Thursday night (1/9/2020).

Earlier Murfreesboro Mayor Shane McFarlin said, "It makes sense to look at this. Not only because MED's service area is completely surrounded by MTEMC, but also because MTEMC is a long-time corporate citizen of the City of Murfreesboro."

If the council approves the merger, it has not been confirmed how the proceeds would be used. However, McFarlin has indicated infrastructure and other needed improvements might benefit from some of the funds.

Again, Middle Tennessee Electric's President and CEO Chris Jones along with Murfreesboro Electric's General Manager P. D. Mynatt will be on WGNS this Wednesday morning (1/8/2020) from 8:10 to 9:00AM to address the potential merger.