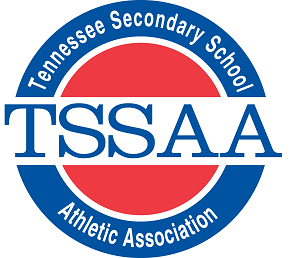 Among the items taken up by the TSSAA in their Board of Control meeting was an extension of their girls soccer championships, potential postseason baseball and softball format changes and adding a 40-second play clock in football.

The meeting, which was held in Murfreesboro Tuesday, took on several items. Of those, they voted to approve an extension of the girl's state soccer championships, held at Siegel Soccer Complex, through the 2020 season.

Additionally, they voted to approve the state office to begin discussions and work with the Tennessee Athletic Coaches Association along with baseball and softball coaches to develop a potential plan for double elimination tournaments in Division I at the region and sectional levels of postseason.

The board also voted to approve using a 40-second play clock in football for the 2018 season. It was discussed the National Federation will pass a change regarding a football play clock in 2019. Tennessee was given permission to experiment with the change a year in advance. The Tennessee Football Coaches Association voted to support the rule change as well. Schools will not be required to have a visible play clock, which will start when the ball is ruled dead. Officials will keep it on the field if there is no visible clock available.