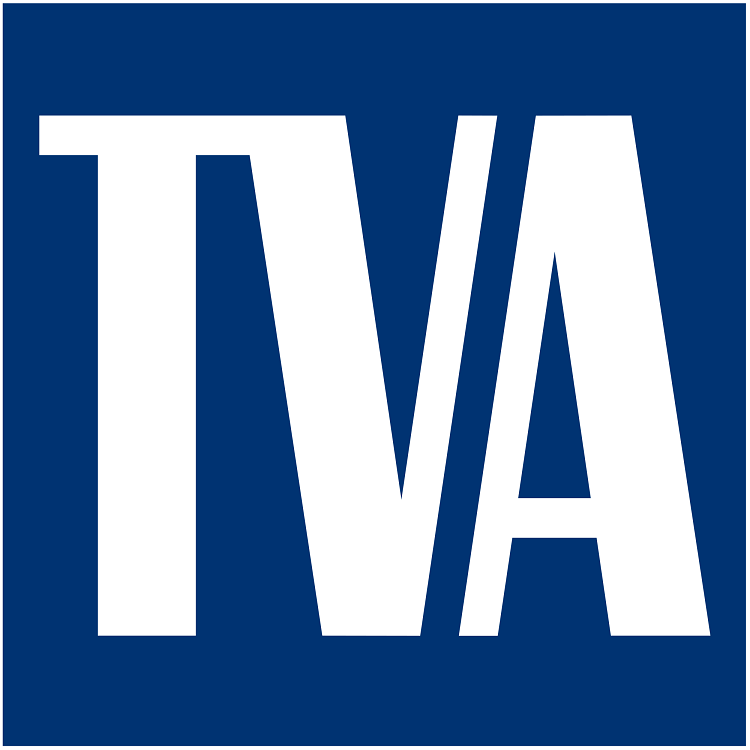 The Tennessee Valley Authority is all set for another year, as their Board of Directors approved a $10.55 billion budget Wednesday, which begins October 1.

The board opted to increase their customers' annual retail rate by 1.5 percent, a percentage that is below the rate of inflation, a TVA news release indicates.

Stephen Smith, executive director of the Southern Alliance for Clean Energy, believes the claim that TVA's rates are among the lowest 25 percent in the U.S. is misleading.

TVA CEO Bill Johnson also said later this year, TVA will be announcing a major solar project involving a couple hundred mega-watts of solar power. He also says the company has already committed $8 million in contracts for more wind and solar energy throughout the valley.