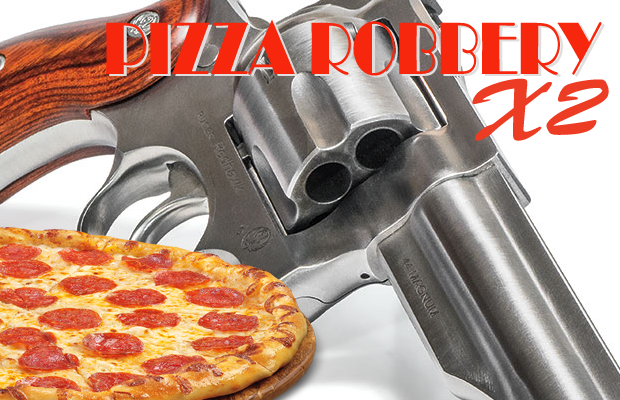 WGNS has confirmed that two pizza deliverymen were robbed on two different dates while trying to deliver pizzas to Ashwood Cove Apartments in the past five days. The first robbery took place this past Friday (May 12, 2017) and the second occurred on Sunday (May 14, 2017).

In the first case, a Marco's Pizza Deliveryman went to deliver a pizza around 11:00 on Friday night at Ashwood Cove and while waiting at an apartment door, five black males allegedly approached him at gunpoint. One of the five subjects demanded the deliveryman hand over his money. Before the victim had a chance to hand over anything, another subject started punching him in the face, according to a police report. While being punched, someone was evidently rummaging through the victims pockets stealing his car keys, cellphone, Marco's money bag and a small amount of cash that was in his pocket.

After the assault and robbery, the five unknown men fled the area. The Marco's Pizzaman then found someone to give him a ride as he was without his car keys after they were stolen. The victim called police and was met by a detective and an ambulance. No arrests have been made in the Friday night case.

As the victim was walking to building 200, he was approached by a black male armed with a gun. The robber demanded the pizza deliveryman hand over "Everything from his pockets." The victim only had $20, which he handed over.

After the robbery, the culprit quickly fled the scene on foot while the victim got in his car and drove back to Pizza Hut where he was met by police.

Detectives are investigating the robbery, but an arrest has not yet been made.