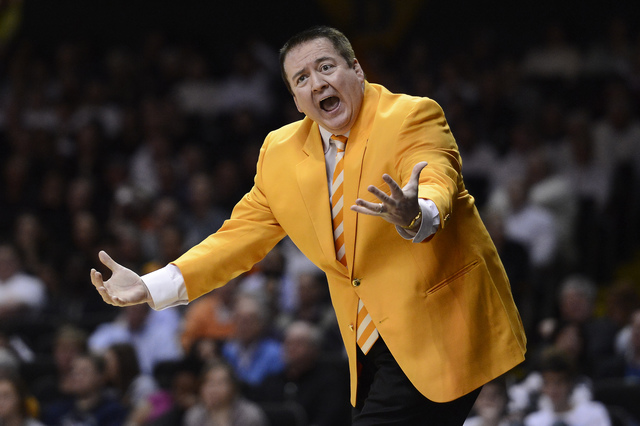 Tennessee has fired former MTSU men's assistant coach Donnie Tyndall after being notified by the NCAA about serious NCAA rules violations while he was at Southern Miss. The Vols head coach was in his first year in Knoxville, replacing Cuonzo Martin who left for California. He went 16-and-16 as head coach of the Vols this season. The university reports they'll begin the process of finding a new head coach immediately.