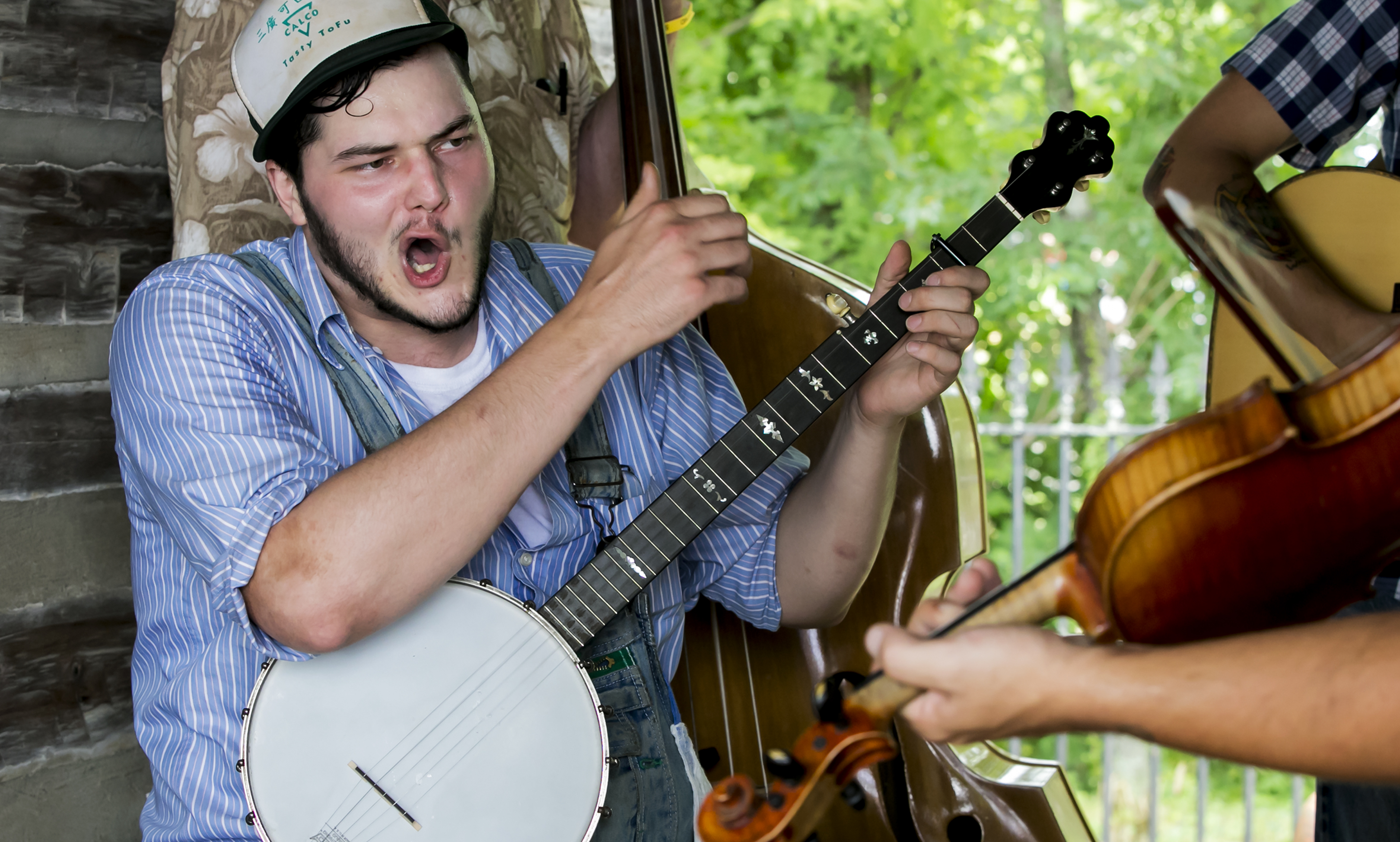 Photo from past Uncle Dave Macon Days event by Jim Davis with the Murfreesboro Parks and Rec Department.

The annual music festival known as Uncle Dave Macon Days is just around the corner. It will again be held at the Cannonsburgh Village in Murfreesboro on July 7th and 8th this year.

Gloria Christy, who has helped to organize the event for over 30 years, told WGNS...

For thirty six years, the Uncle Dave Macon Days festival has proven itself to be a major heritage event in Middle Tennessee. It has received numerous awards and recommendations from tourism media.

The Uncle Dave Macon Days festival is a dynamic, nonprofit organization dedicated to the preservation and promotion of old time music in Middle Tennessee.