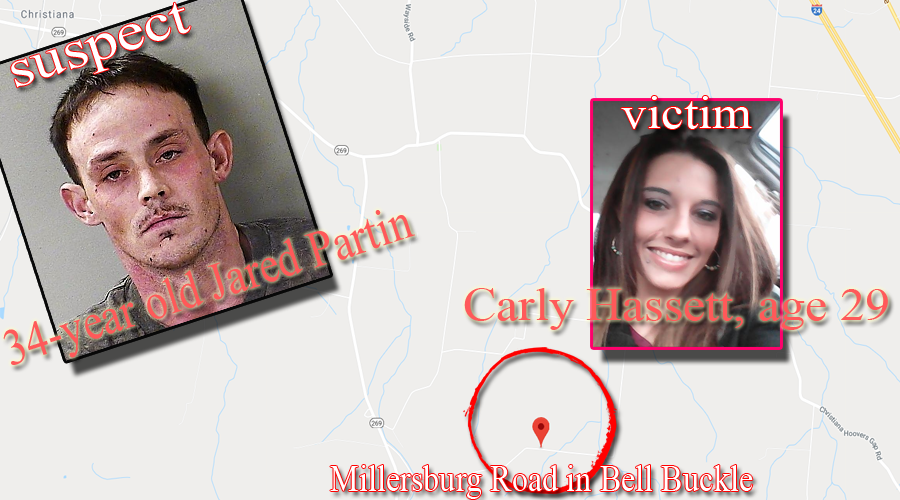 A boyfriend accused of fatally shooting his girlfriend in March of 2017 will soon head to trial. Rutherford County District Attorney Jennings Jones stated...

Rutherford County Sheriff's Detective Steve Craig noted in 2017, "There had been domestic issues for years, leading to severe arguments during the last two days that resulted in the death of Carly Hassett."