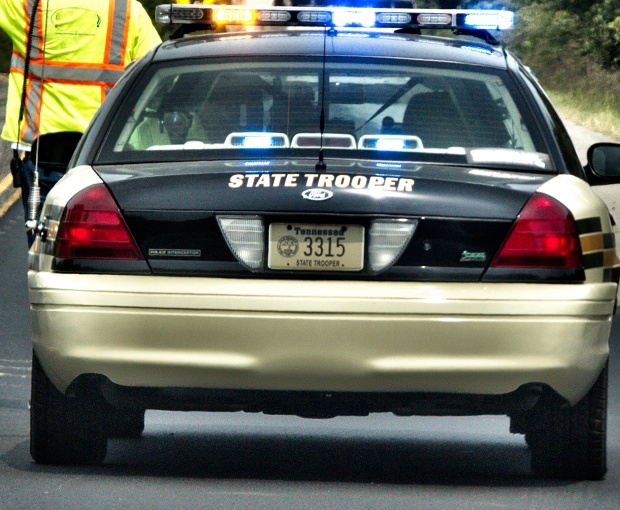 We have additional details on a 9:30, Thursday morning accident that occurred on I-24 just past the city limits of Murfreesboro. The wreck happened at Mile Marker 95. A Dodge Ram Truck driven by 68-year old Morris Guidry was heading towards Chattanooga when he entered into the median. Guidry then crossed into the oncoming lane of I-24 where he struck the side of a full sized charter bus. The driver of the bus, 67-year old Edward McKenzie, was able to maneuver the bus out of the way to avoid the direct hit of the truck thus avoiding the injury of any of the 49-passengers. After striking the front side of the bus, the truck ran off the roadway a second time and slammed into a ditch.

LifeFlight Helicopter landed at the scene of the wreck and transported Guidry to Vanderbilt Medical Center in Nashville. The extent of his injuries are not known at this time. No one on the bus was injured. No charges have been filed and it is not known what caused Guidry to have the accident and run into the oncoming lane of traffic.