UPDATE: Alive Hospice Aims to Open Facility in Murfreesboro in June of 2017 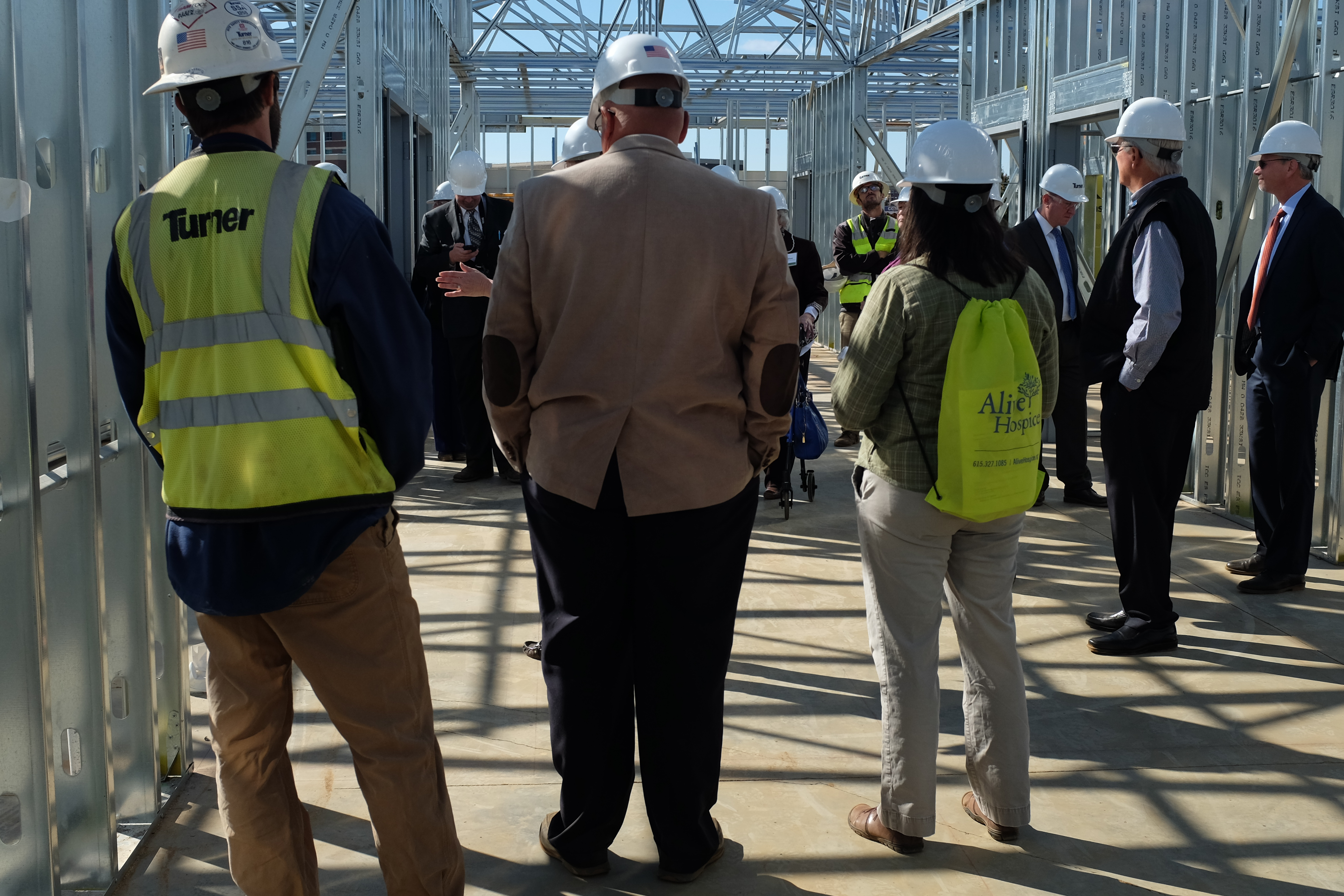 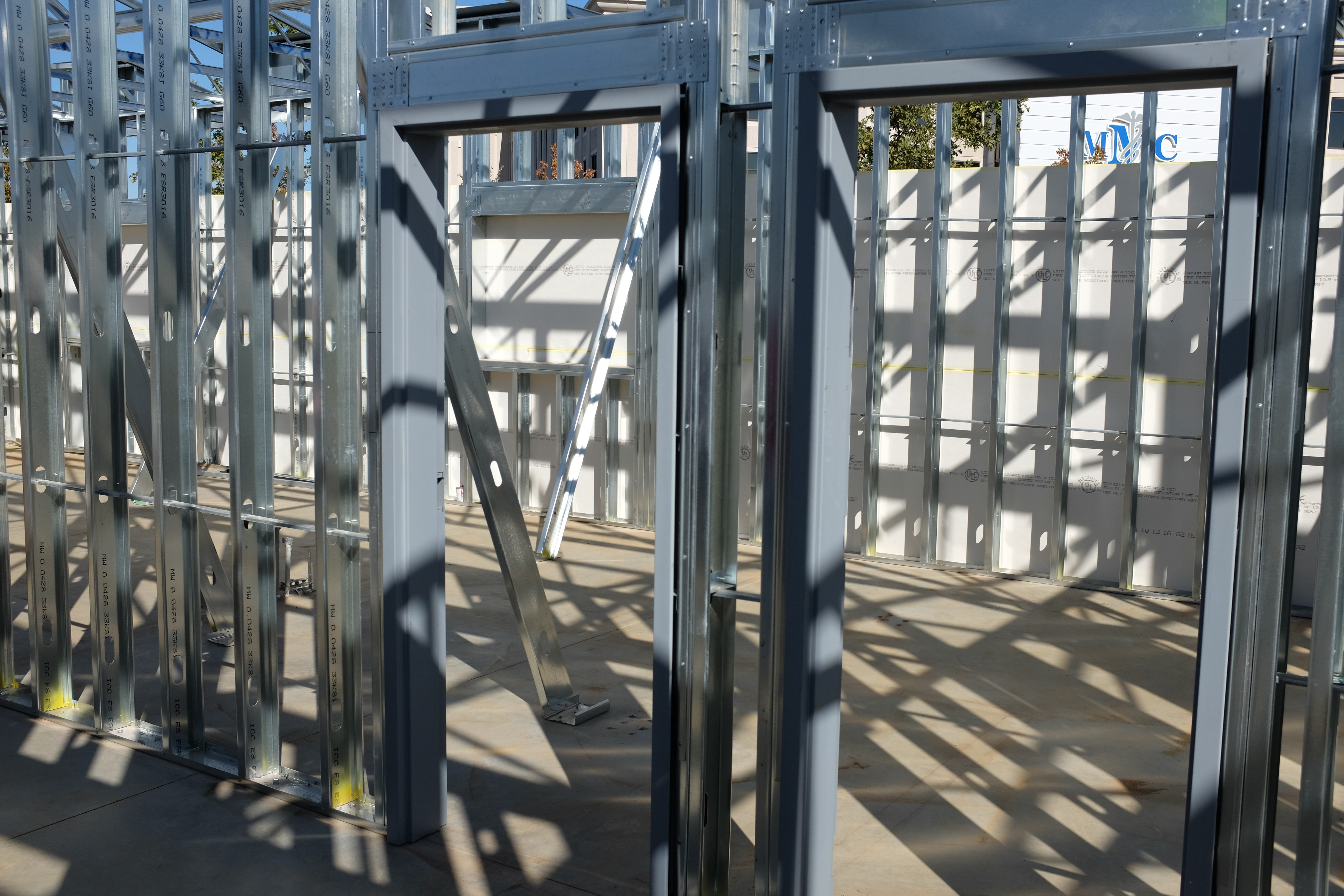 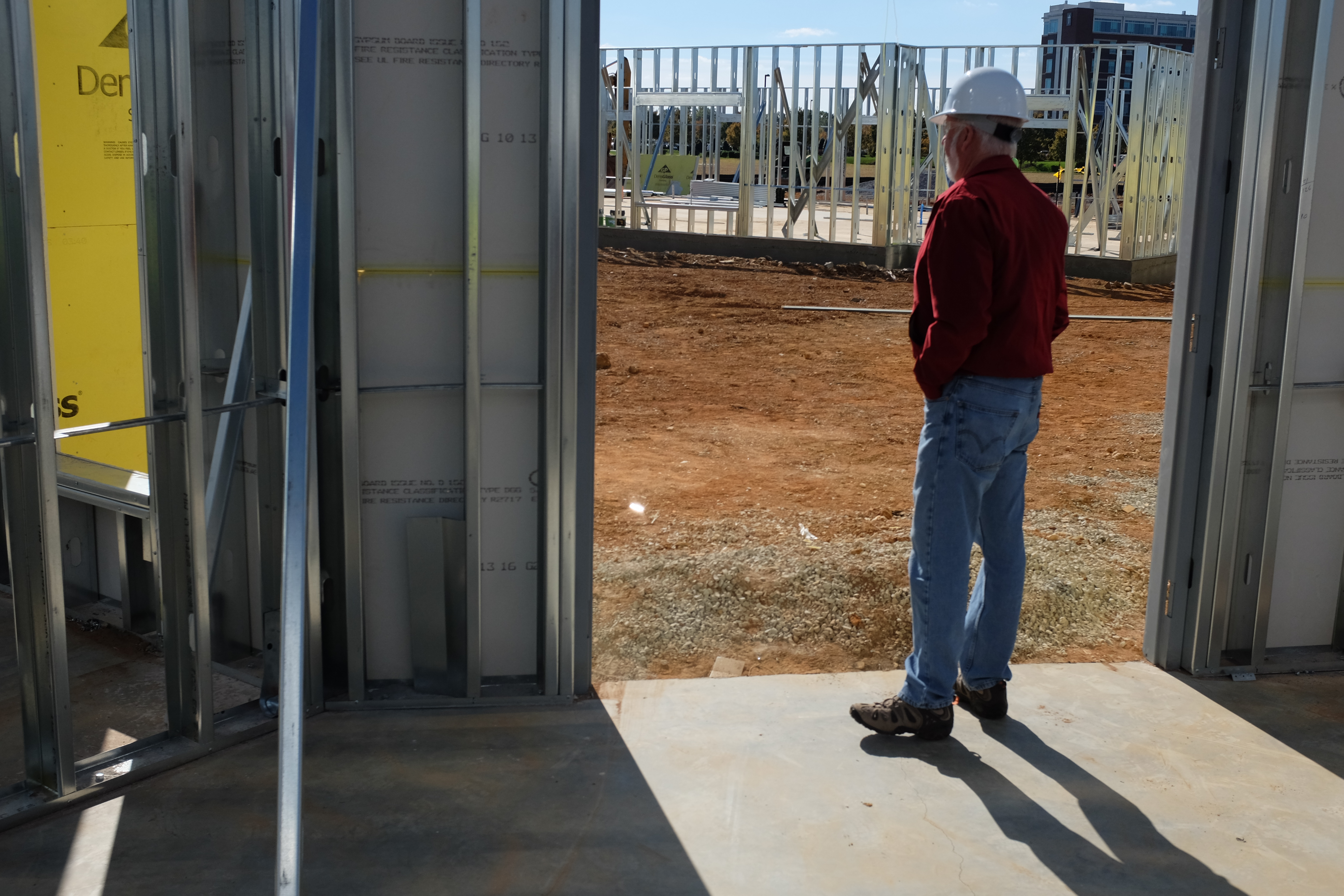 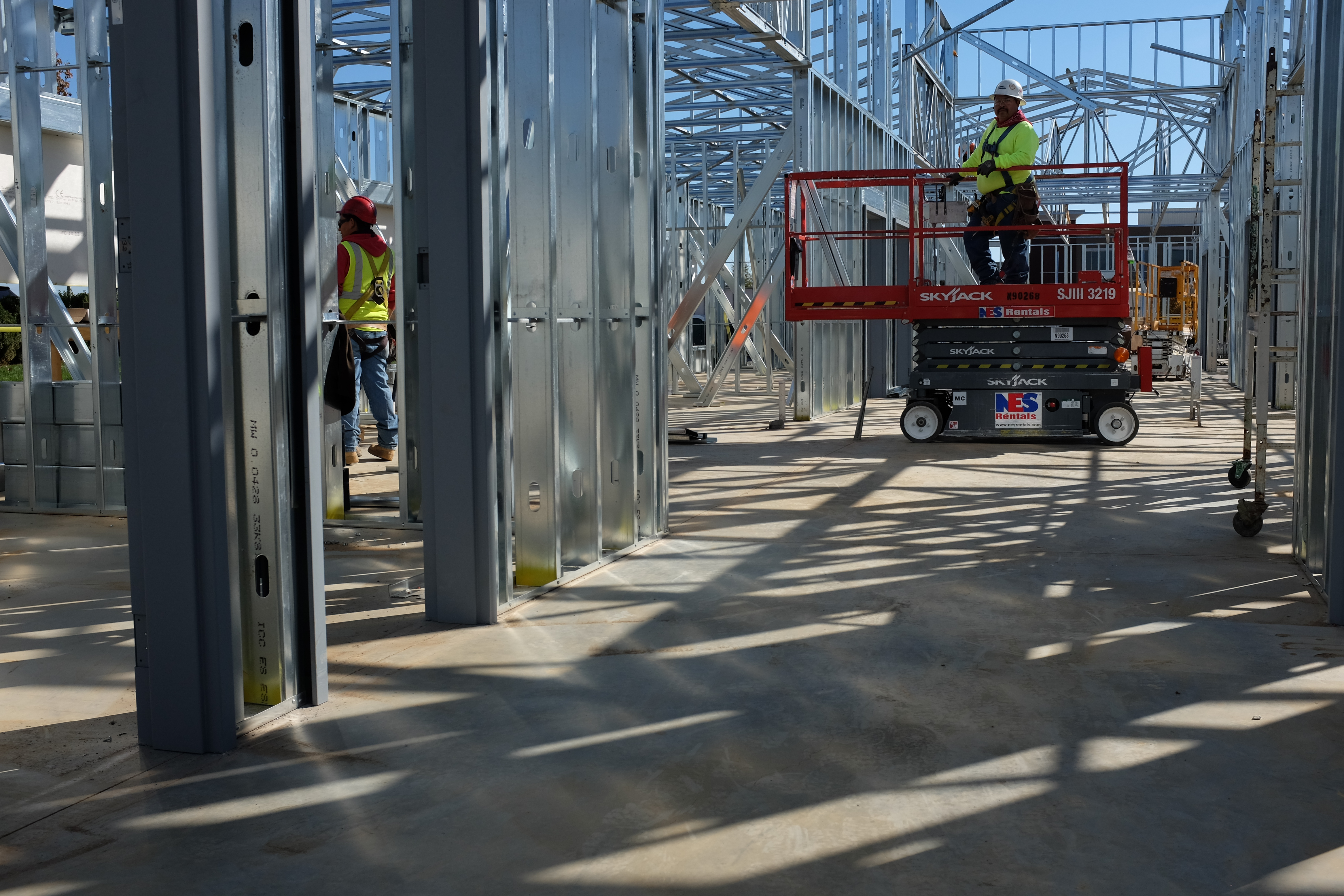 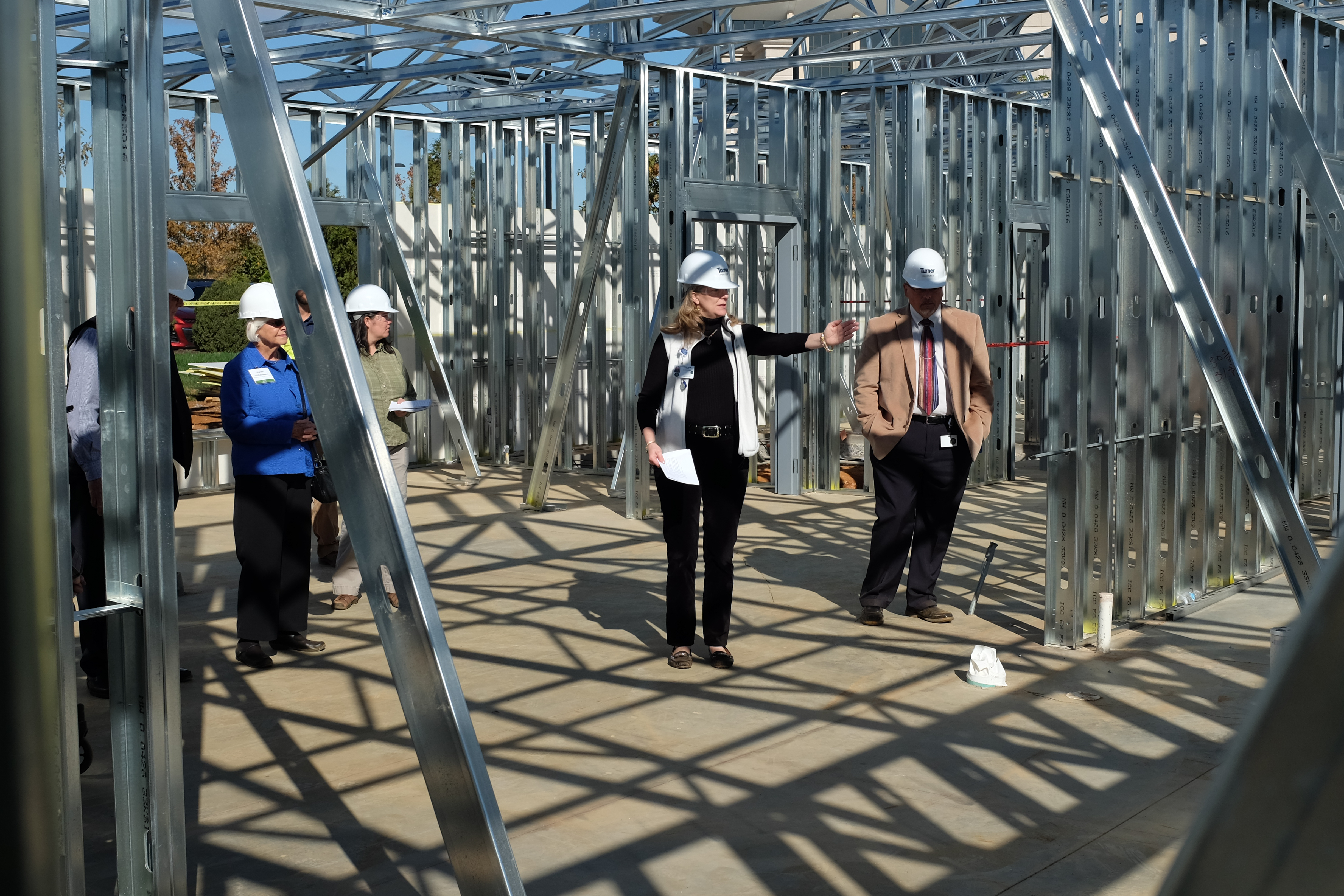 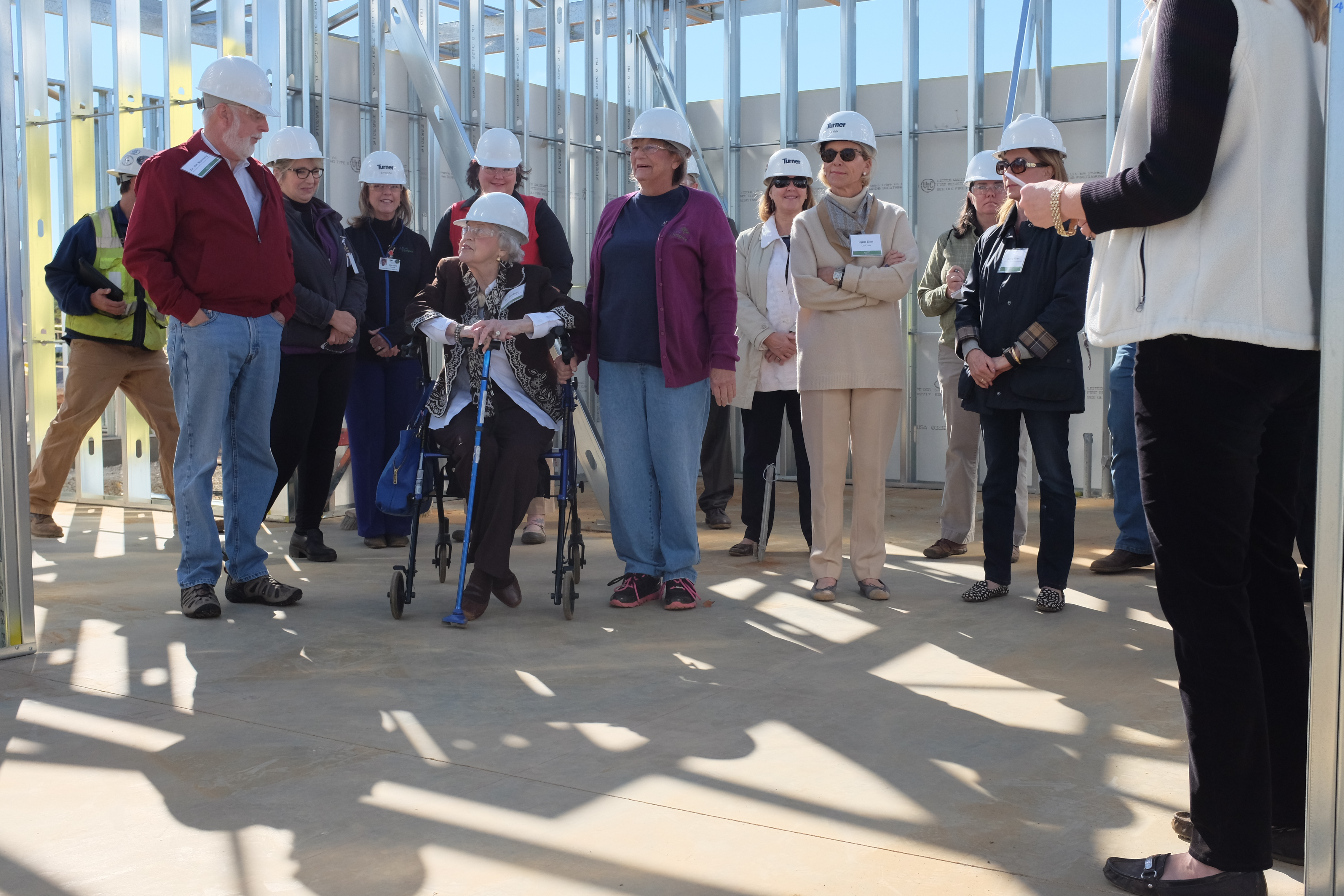 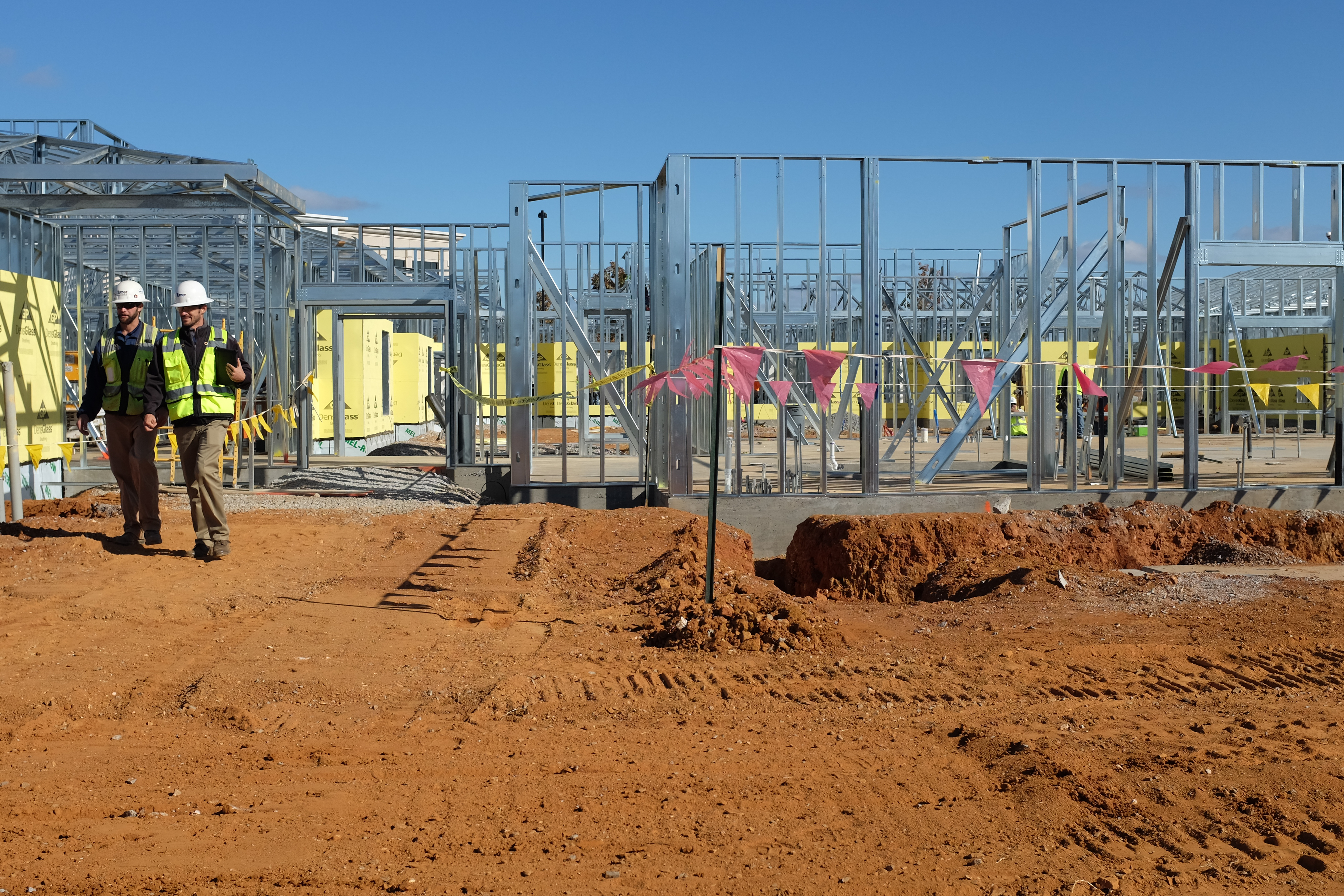 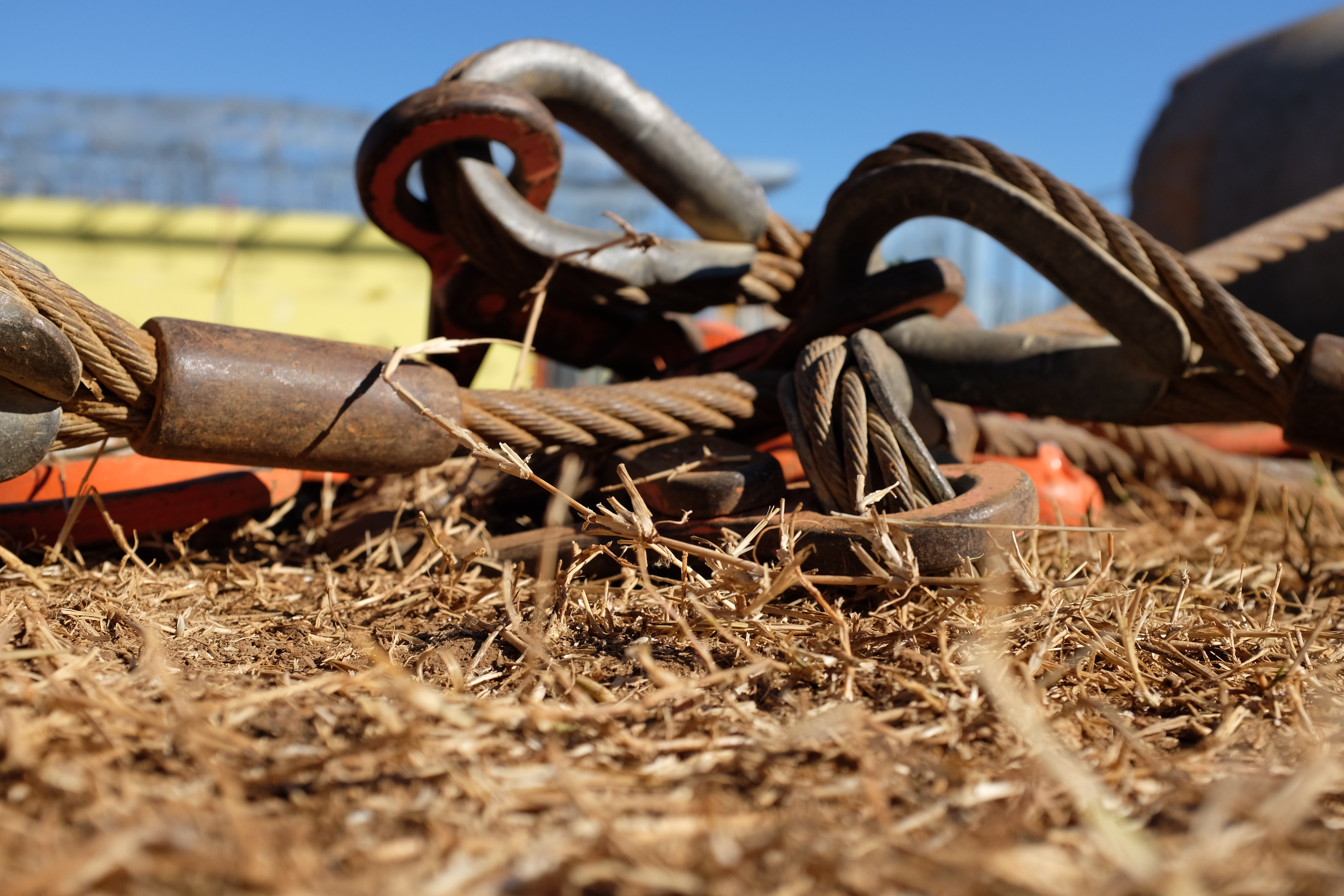 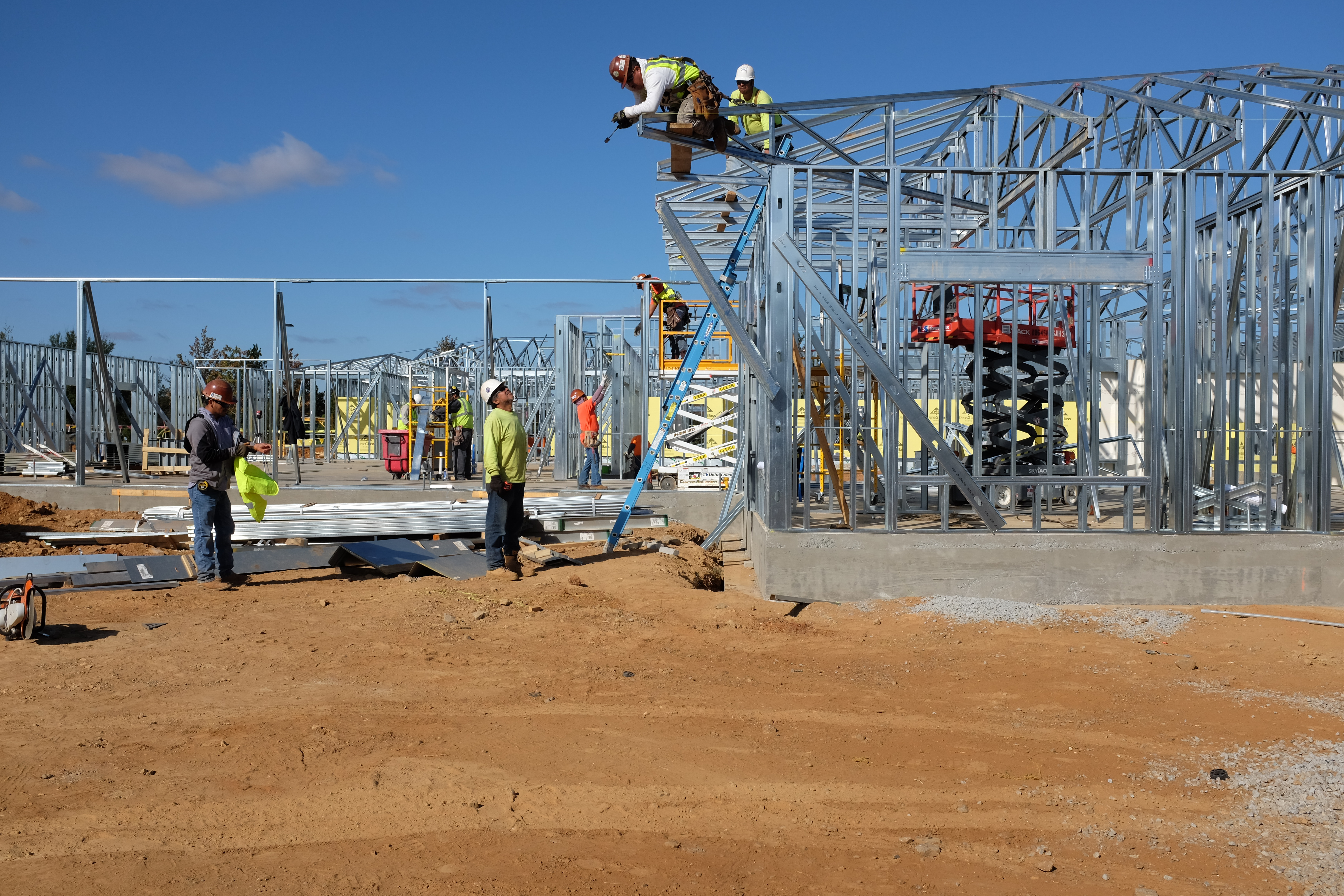 Alive Hospice broke ground on a new ten bed facility this past August and the foundation and framing is nearly complete. President and CEO of Alive Hospice Anna-Gene O'Neal told WGNS when they expect to have their first patient...

While they plan to open with ten patient rooms, there is room for expansion...

Dr. Liz Rhea took part in the construction tour at the Alive Hospice site behind Murfreesboro Medical Clinic on Wednesday....

Again, the first patient will likely be admitted in June of 2017.

Fact and Figures: The Residence at Alive Hospice - Murfreesboro