UPDATE: At least 100 CATS Seized from Camper in Murfreesboro 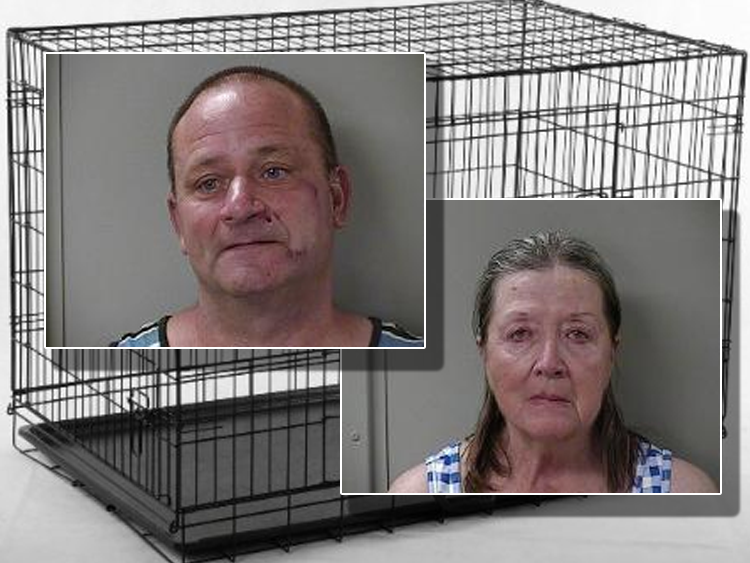 UPDATE: WGNS has more information on the 100 cats taken in by the Pet Adoption and Welfare Services office in Murfreesboro.

On June 30, 2018, Murfreesboro Police responded to Walmart on Joe B. Jackson Parkway at 231 South (S. Church St). Once on in the parking lot, they met with a man in a tan colored Ford Expedition pulling a camper.

When officers looked into the camper to see if anyone else was present, they observed at cat after cat after cat - some of which were dead. They also noted that feces and urine was throughout the camper.

Due to the extreme heat Middle Tennessee has experienced in recent days, the interior of the camper was 103 degrees. Some of the cats appeared to be dehydrated while others were malnourished, according to a police report.

A female who was with the man told police the cats had been in the camper for over 2 months. She also said that the two have been "rescuing" the cats.

The official police report shows that over 70 cats were taken in by PAWS. The report also states that both the man and the woman were arrested and charged with animal cruelty.

The Pet Adoption and Welfare Services office in Murfreesboro has an emergency on hand as they just took in some 100 cats. Hannah Bleam explains...

Adopting the cats out is a priority right now in order to save the animals from being euthanized.

To adopt a cat simply call or stop by PAWS on John R. Rice Blvd. next to the Lane Agri Park in Murfreesboro.