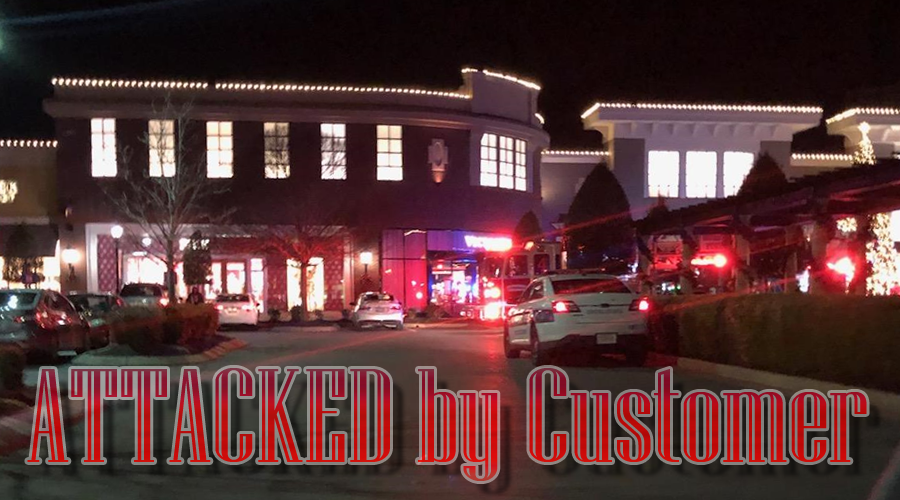 UPDATE: WGNS has more information on the attack of a Victoria's Secret employee during the busy days just before Christmas.

Apparently one of two female customers got upset when she saw The Avenue security personnel inside the store. Assuming security was called for her, she allegedly told an employee that she would beat her up. At that point, one worker called the police and the customer then turned her anger up with a can of mace.

On the night of December 19, 2019, the unknown woman allegedly sprayed the worker with mace. The two women then headed for the exit with three shopping bags filled with Victoria's Secret merchandise. Workers say the merchandise was valued at over $1,000. Once in the parking lot, the shoplifters got into a 2 door Honda with temporary tags.

After the incident unfolded, other customers rushed to the aid of the worker not knowing what was happening. Evidently, shoppers heard the Victoria's Secret employee screaming for help while holding her face. One shopper thought the woman had been shot while another dialed 9-1-1.

When Murfreesboro Police arrived, the mace wielding subject and her accomplice had already fled the scene. To date, she has not been caught.

As for the store employee, she did not suffer serious injuries - - only painful injuries that were thankfully only temporary.

Again, no arrests have been made in the case of a store employee being sprayed with mace by a pair of reported shoplifters inside the Victoria's Secret store located on Medical Center Parkway in The Avenue.