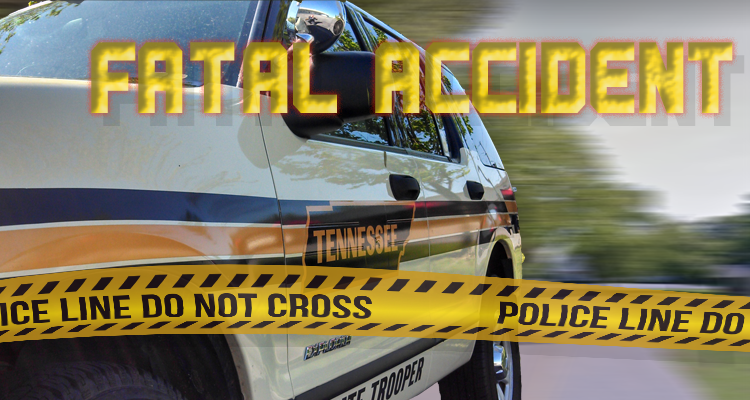 Tennessee Highway Patrol officials have released the names of those involved in a deadly accident Wednesday afternoon in Coffee County.

The driver of a Nissan Maxima was pronounced dead on the scene of a Wednesday afternoon accident on State Highway 55 near Bowling Alley Rd.

The driver of the Maxima has been identified by THP as Brittany Burnette, age 28, of Manchester. She was pronounced dead on the scene.

According to a preliminary accident report released by THP, a TDOT dump truck was using a cut through on State Highway 55 and entered traffic to travel eastbound on Highway 55 in lane two. At this time, the Maxima, operated by Burnette, was attempting to pass a vehicle and moved into lane two and collided with the dump truck from behind. According to the THP report, Burnette was "on a cell phone" when her vehicle struck the dump truck. She was not wearing her seat belt, according to the THP report.

The driver of the dump truck, Johnny Caldwell, was transported to Unity Medical Center for treatment. Manchester police shut down traffic on Highway 55 Eastbound and detoured traffic onto the Old Tullahoma Highway.