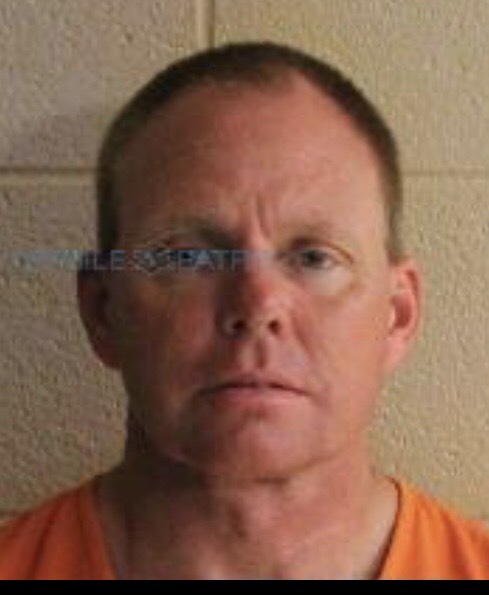 Judge Justin Angel sentenced Smith, Jr. to 9 years and 6 months in prison. Smith, Jr. also must not make any contact with the victim.

Sheriff Shrum says he was also found in possession of legend and Schedule II prescription drugs.

At the time of the arrest, Tennessee Church of God officials announced he would be placed on administrative leave.

Smith also had legend and Schedule II prescription drugs in his possession according to Shrum.

Smith identified himself as the pastor of the Church of God in Palmer.