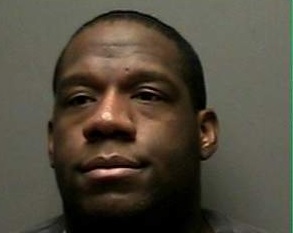 UPDATE: A former band teacher for the City of Murfreesboro School System will face 45-charges dealing with the sexual exploitation of a minor next week in court on Tuesday (3/25/14).

You may recall the original story we reported in 2013… Detective Tommy Roberts with the Murfreesboro Police Department was contacted by the Lawrenceburg Sheriff’s Department in April of 2013 in regards to 35-year old Lavar R. Jernigan of Christiana for his alleged illegal involvement with a student.

Looking back to last year when the case was originally opened, Jernigan was first apprehended shortly after the start of morning classes at Hobgood Elementary School and charged with solicitation of a minor and sexual exploitation of a minor. That of course was the start to a long list of charges that were filed after the case came out of the February Grand Jury. When Jernigan was arrested in 2013, he was a band teacher who assisted at Cason Lane Academy, Scales Elementary, and Hobgood Elementary Schools in Murfreesboro.

The case on Tuesday will be before the Honorable Judge Keith Siskin.