UPDATE: Franklin Heights to be demolished in Murfreesboro by December 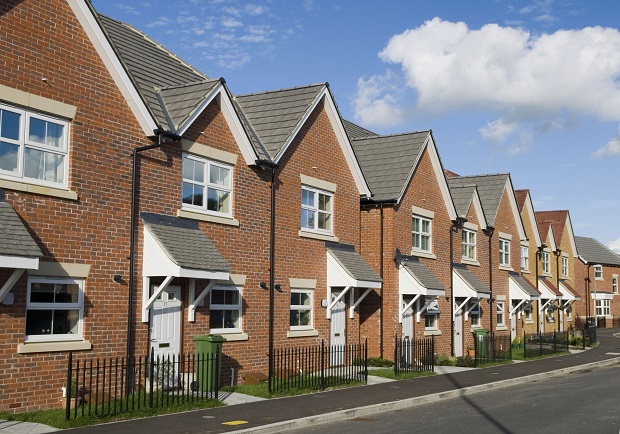 Government housing in other cities has come a long way. Now, cities all over the country aim to build condominium style units that look more presentable with the idea of "if" it looks better, residents will take better care of the structures. Residents are also more excited to take pride in their housing if the structures are nice.

In the 1980's there were dirty needles from drug users in the playground areas of Franklin Heights in Murfreesboro on Bridge Avenue. Visitors of residents and the residents themselves were getting arrested for selling drugs. Children were out at all hours of the night. But, that all changed in the 1990's.

As we speed up to today, the city will soon tear down the current Franklin Heights to make way for a new community structure. The current buildings will be demolished by December. Funds for future structures have not been secured.

While Chief Chrisman is not directly involved in the razing of the property, his law enforcement officers do play a huge role in the character of the current complex that has seen a massive reduction in crime over the years.

Residents currently staying in the Franklin Heights housing complex will be able to seek residence in other housing authority property or utilize a voucher for eligible section 8 properties in the area.

Murfreesboro Councilman Ron Washington told WGNS' Scott Walker that he believes the land will be used to build future section 8 homes that will look more modern and home like. Washington suggested the future layout will include a courtyard area, but fewer units. However, no timeline has been set and funds are not yet available for a future structure.