UPDATE: Investigation Into Shooting on Veterans Pkwy in Murfreesboro CONTINUES 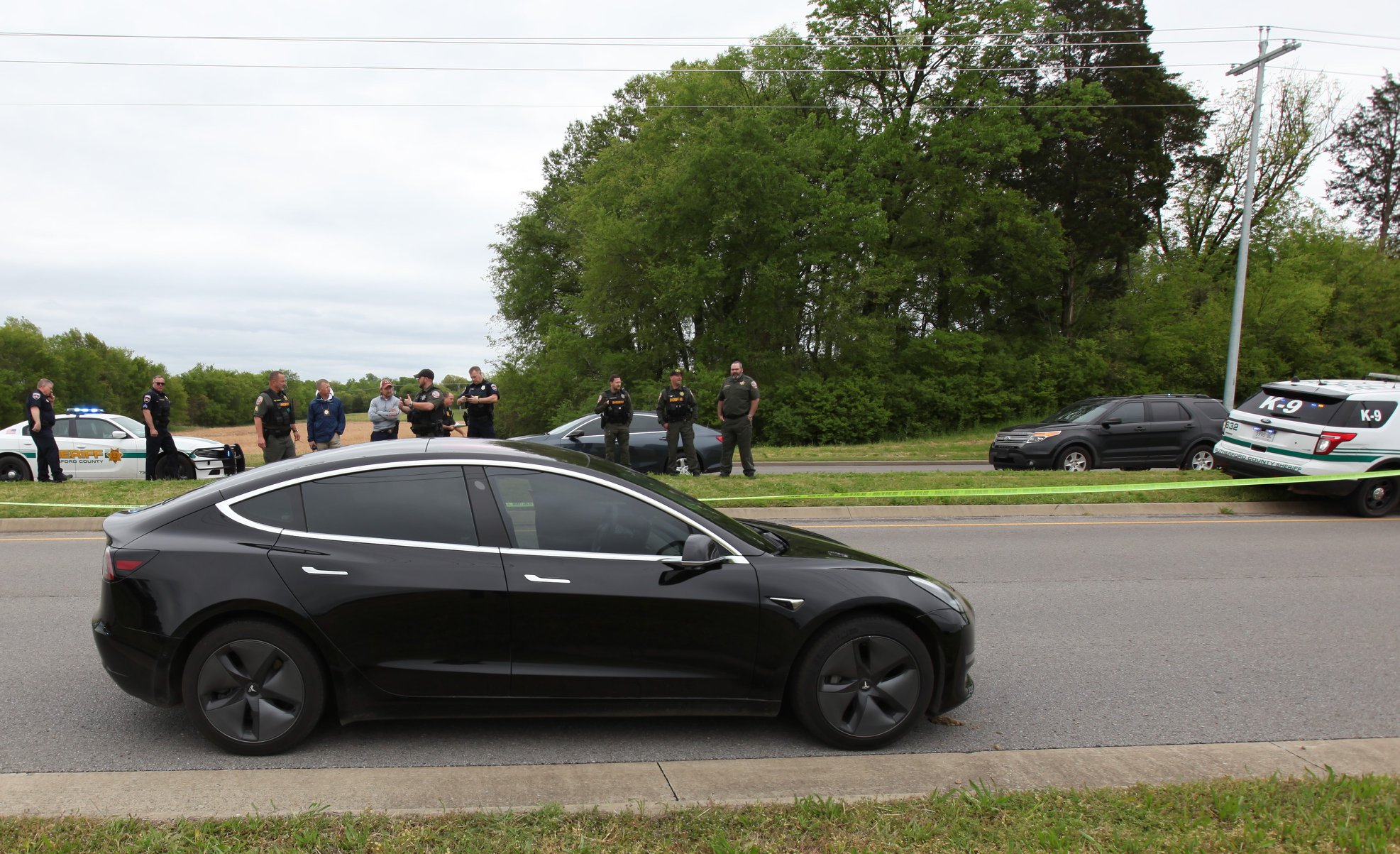 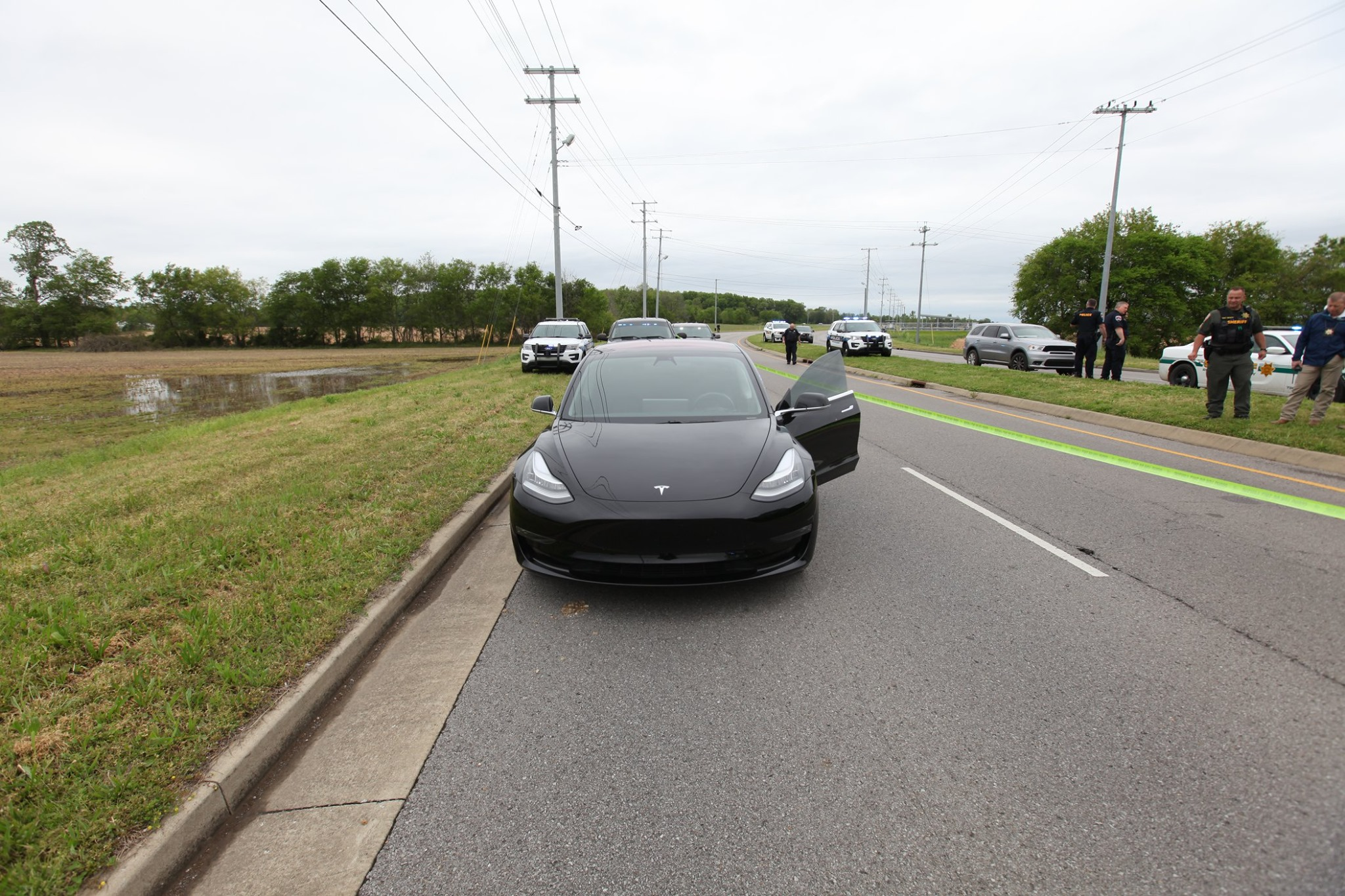 Detectives are still investigating what appears to be a random shooting that took place in Murfreesboro on Veterans Parkway between Interstate 840 and Highway 96.

The 42-year-old mother and business owner spent several weeks in the intensive care unit and is now undergoing rehabilitation, according to Detective Jamin Humphress.

Detective Humphress said, "We need your help to bring peace of mind to her that knowing whoever did this will be prosecuted."

If you saw or heard anything while traveling along Veterans Parkway on April 23, 2020 around 11:15 AM, you are encouraged to contact the detective who is investigating the shooting...

Again, Detective Humphress with the Rutherford County Sheriff's Office can be reached at 615-904-3054 - leave a message if he is unavailable.

Motorist in a White Truck:

Authorities previously asked the public to help them figure out who may have been driving or riding in a white truck that was captured on a gas station camera in the area near the time of the shooting. So far, the driver of that truck has yet to be identified or interviewed.

A February (02/27/2020) article published in the Washington Post dived into the fact that Tesla cars have a camera system that can actually record events that unfold around the car. Multiple cameras on the car record footage if the car is set to "Sentry Mode." However, the owners manual states, "When on, Sentry Mode uses the vehicle's cameras and sensors to monitor its surroundings while the vehicle is locked and in Park. If a threat is detected, Sentry Mode triggers the Alert or Alarm state, depending on the severity of the threat."

The Tesla also has a dashcam that is still listed as being in "BETA" mode or in testing stages. The dashcam mode records footage when the car is on and in motion, which could help detectives if the car driven by the victim had the dashcam activated.

Detectives in Rutherford County are working with Tesla to hopefully gain 360-degree video footage from the day of the shooting in Murfreesboro. 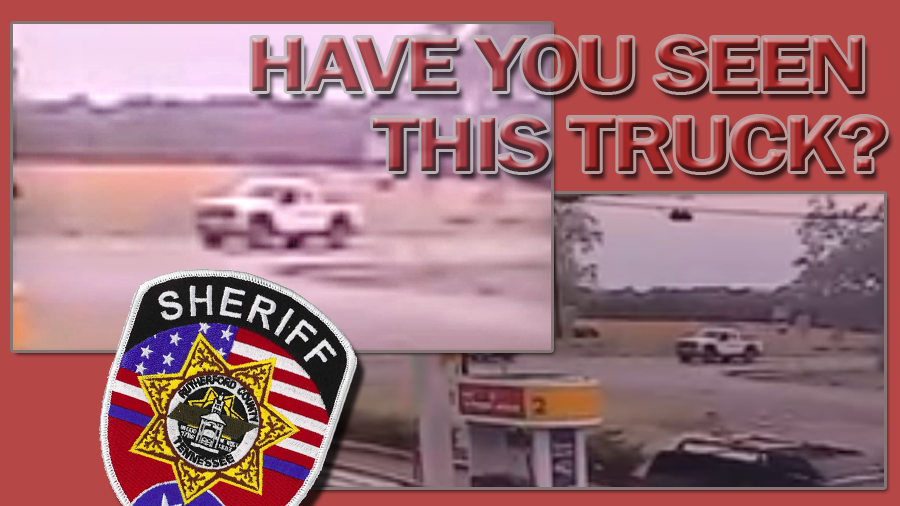 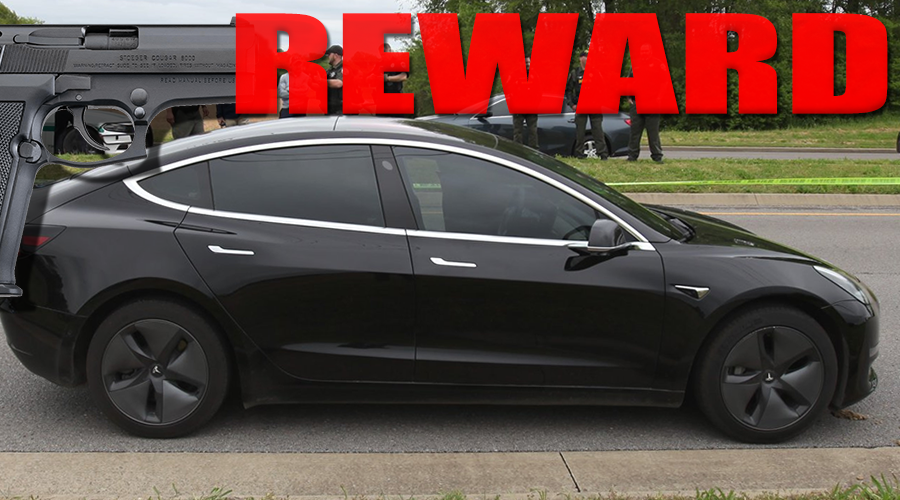