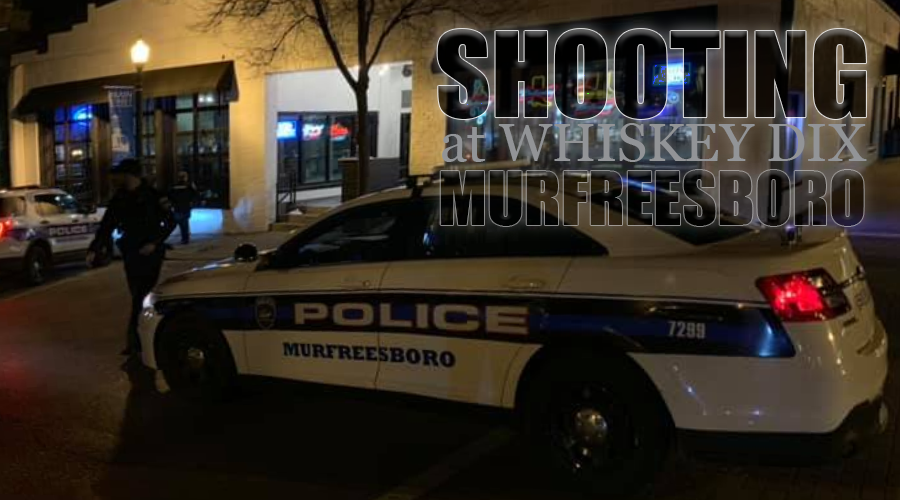 The preliminary investigation shows that the shooting victim may not have been the intended target, but that has yet to be 100% confirmed. However, police were able to confirm that the gunshot victim was transported to Skyline Medical Center in the Nashville area for treatment.

The shooting victim is in stable condition at TriStar Skyline Medical Center in Nashville. Several persons of interest were detained, interviewed and released.

Detectives are seeking any witnesses and anyone with video inside Whiskey Dix around the time of the shooting. Please contact Detective Cody Thomas at (629) 201-5537.

Evidently, an altercation started inside the club which led to someone opening fire. The bar, which is off the downtown square in Murfreesboro, was full of patrons when the disturbance happened, according to police.

The MPD Criminal Investigations Division is in charge of the case.