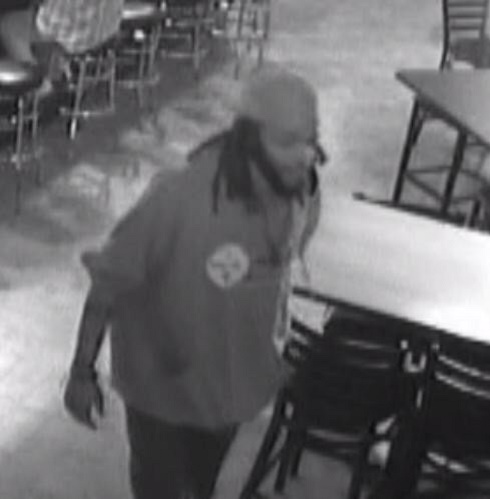 Suspect Smyrna Police are searching for after a man was shot in the face at a Sam Ridley Parkway bar and restaurant.

Smyrna Police have released a photo of the suspect accused of shooting another man in the face. Authorities say at approximately 12:40 Thursday morning, they responded to a shooting at the Singh Bar and Restaurant at the corner of Sam Ridley Parkway and Weakley Lane. The shooting occurred in the parking lot and one male victim was shot in the face.

He was taken to Vanderbilt Medical Center in critical condition while the shooter fled the scene. According to police, both had been in the bar prior to the shooting but it's unclear what led to the shooting. We understand they were both asked to leave after causing a disturbance inside.

The shooter is described as a black male, with thick dreadlocks, a beard and a tall/thin build. At the time of the shooting, he was wearing a light colored hoodie and a light colored ball cap. Police also believe he may be from Murfreesboro but have a girlfriend living in the Smyrna area.

We have posted a photo of the suspect on our website, WGNSRadio.com. If you have any information, you're encouraged to call Smyrna Police at 615-459-6644.

A shooting took place in Smyrna during the early morning hours of Thursday. The incident happened near the Singha Bar and Grill on Sam Ridley Parkway at Weakley Road.

The victim in the shooting was transported to StoneCrest Medical Center in Smyrna. The extent of the injuries is not known at this time.

The subject who shot the victim has yet to be caught. Police say the shooter fled the scene after the shooting. 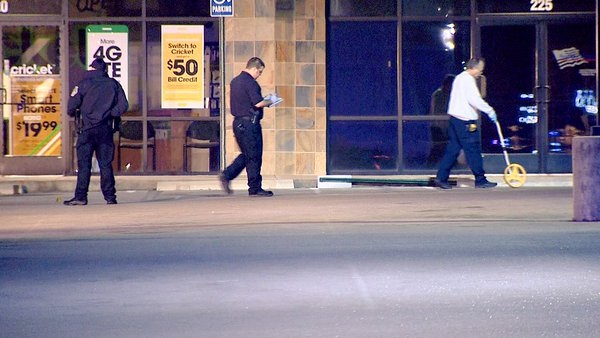