UPDATE: Subject Accused of Gouging Eyes out of Nurse 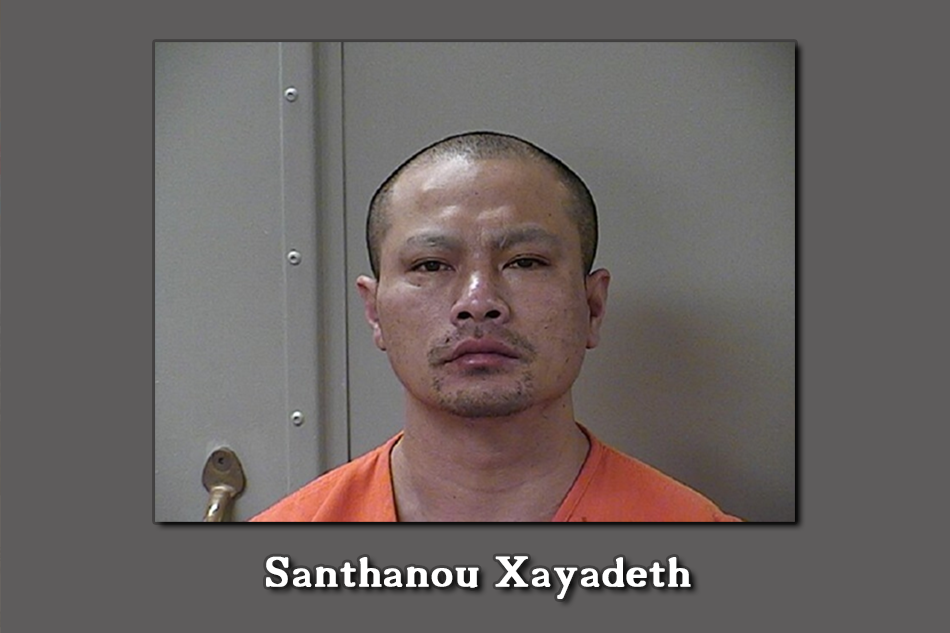 The 36-year-old Memphis, Tennessee man arrested in Murfreesboro after allegedly trying to gouge the eyes of a nurse out at Saint Thomas Rutherford Hospital in 2018 has plead guilty in court. Santhanou Xayadeth was in court last week on January 27th. He will be back in court for sentencing on March 25, 2020.

38-year-old Xayadeth will soon be in prison after being arrested for attempted murder and aggravated assault.

Looking back to 2018, the suspect is said to have entered the local hospital heading into the trauma unit. The nurse tried to stop him, which is when the scuffle reportedly began.

It evidently took multiple staff members to pull Santhanou Xayadeth off of a male nurse at Saint Thomas when he reportedly punched, bit and choked the victim until he was unconscious. Witnesses say that before he was finally pulled off the nurse, he reportedly tried to gouge the nurses eyes out with his thumbs.

While the victim survived, he had to be admitted as a patient to the hospital that he works in after regaining consciousness.

Prior to the situation unfolding in Murfreesboro, the same suspect allegedly caused a roll-over accident on I-65 in Franklin, Tennessee the night prior (1/15/18).

That was Maria Steinhauer. When her car came to rest on the roof, she found herself hanging upside down.

The accident caused a small fracture in her lower back and doctors told her she was lucky to be alive.

The vehicle that Xayadeth was allegedly driving when the hit and run accident occurred was later located in Marshall County, Tennessee. The following evening he was arrested at Saint Thomas Rutherford in Murfreesboro after trying to make his way into the trauma unit for unknown reasons.

Franklin Police obtained warrants, charging Xayadeth with Reckless Endangerment, Leaving the Scene of a Crash, Failure to Report a Crash, and Driving on a Suspended License - 2nd Offense. Franklin authorities also report that the suspect is a convicted felon with a violent past.

Xayadeth, who is a native of Laos, told police he works at a nail salon on Poplar Avenue in Memphis, Tennessee. The subject also told police that while he last lived In Memphis, TN he is actually homeless.