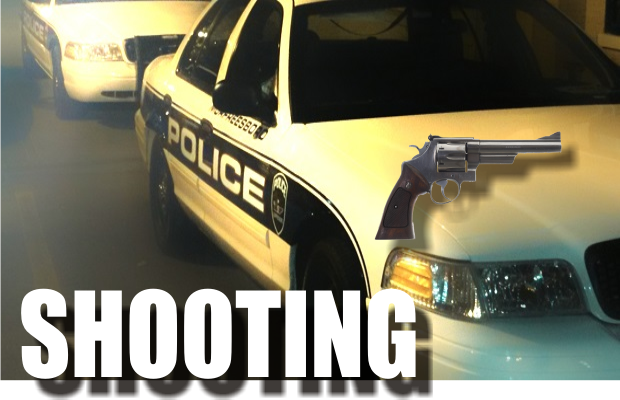 At 5:47 PM, Murfreesboro Police Officers responded to a call of a gunshot victim at 1311 Old Lascassas Road. Upon arrival officers found an adult male victim inside the residence. He was treated on scene by Murfreesboro Fire Rescue Department personnel and transported to St. Thomas Rutherford by Rutherford County Emergency Medical Services where he was pronounced deceased a short time later. He has been identified as Dylan Biddle Jr (DOB 5/22/1991) of Murfreesboro.

At 5:52 PM, Murfreesboro Police Officers responded to a call at 1807 Greenland Drive for a gunshot victim who had arrived at that location seeking a ride to the hospital. He was treated on scene by Murfreesboro Fire Rescue Department personnel and transported to St. Thomas Rutherford by Rutherford County Emergency Medical Services. He was later transferred to Vanderbilt University Medical Center for further treatment. He is currently in critical condition.

He has been identified as Albert Mustapha (DOB 4/15/1998) of Murfreesboro.

This investigation is still in the preliminary stages. Updates, including any suspect information, will be updated as it becomes available.

A Wedenesday (6/27/2018) evening shooting in Murfreesboro led police to Reeves-Rogers Elementary School on Greenland Drive where one of the victims sought help.

Reports indicate the shooting occurred at a home in the 1300 block of Old Lascassas Pike.

Police found one victim at the home, and the other ran about a mile to nearby Reeves-Rogers Elementary School a little before 6:00 o'clock Wednesday night to seek help.

Several people from a summer camp program at Reeves-Rogers, including some children, were there as this was unfolding.

Once at the school, the injured male jumped into a car where a waiting parent was picking up their child. The parent described the person as "covered in blood and he offered to pay $40 to be taken to the hospital."

Rutherford County Emergency Medical Services then arrived at the school and home. They took both shooting victims to the ER at St. Thomas Rutherford Hospital. Police have not released their conditions at this time.