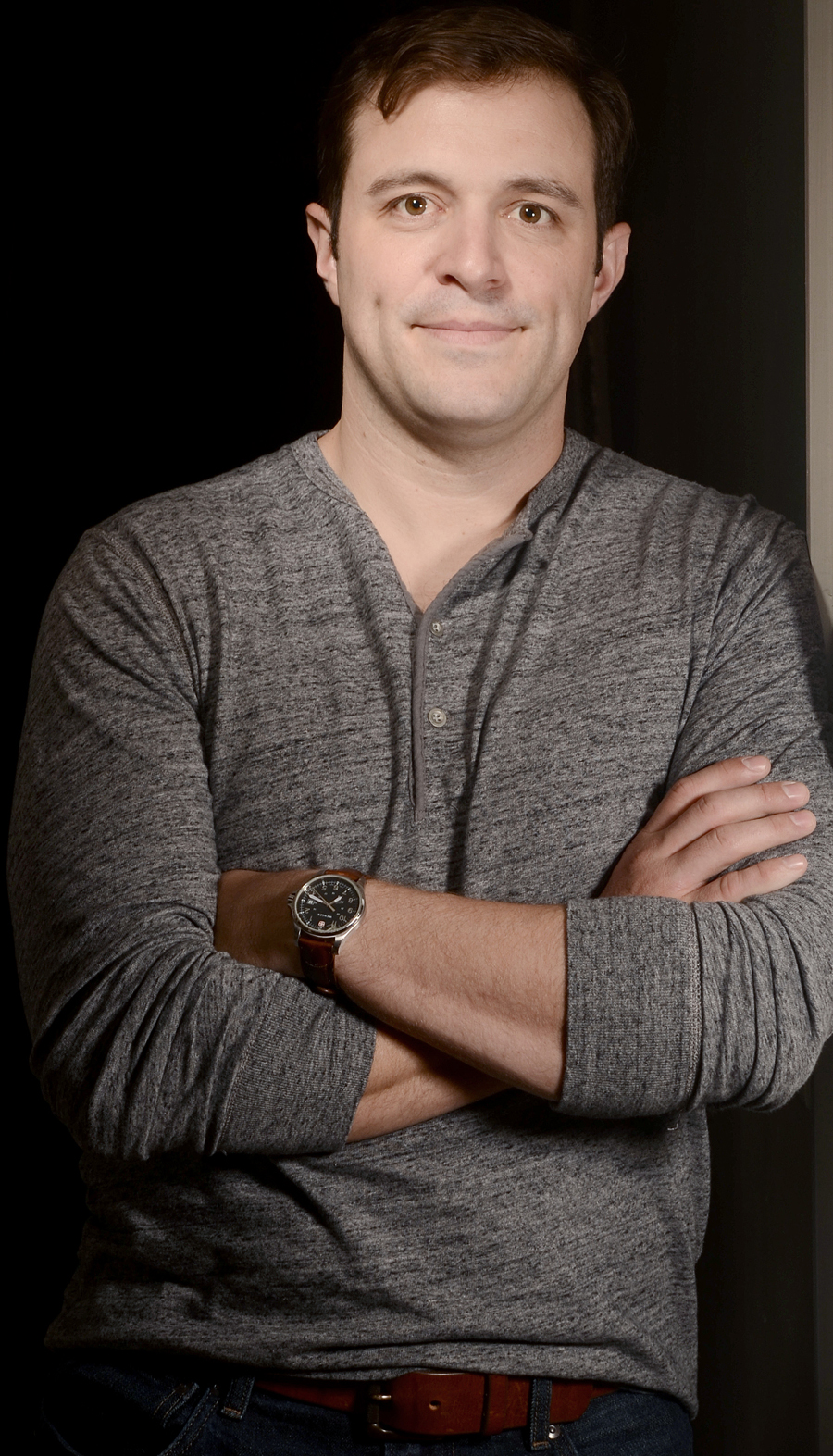 A retired U.S. Marine who turned his military career into critically acclaimed literature will share his experiences at MTSU.

Michael Pitre, a veteran of two tours of duty in Iraq and author of "Fives and Twenty-Fives," will speak at 5 p.m. Thursday, April 14, in Room 106 of the Paul W. Martin Sr. Honors College Building.

A graduate of Louisiana State University, Pitre joined the Marine Corps in 2002. He attained the rank of captain before leaving the service in 2010 to obtain his master's degree in business administration from Loyola University.

"Fives and Twenty-Fives," his first novel, tells the story of three members of a road repair platoon during the Iraq War and their struggles on the battlefield and in readjusting to life stateside after they returned home.

The title comes from a warning issued to the road repair crew: When investigating a possible roadside bomb, stay in the vehicle and scan five meters in every direction. After the all-clear is given, get out and sweep the territory for 25 meters. This practice helped keep the road crew alive.

Pitre will sign copies of his book following his address. His appearance is sponsored by Writers' Corps, a creative writing workshop designed for student veterans, and the Blue Raider American Veterans Organization, or BRAVO.